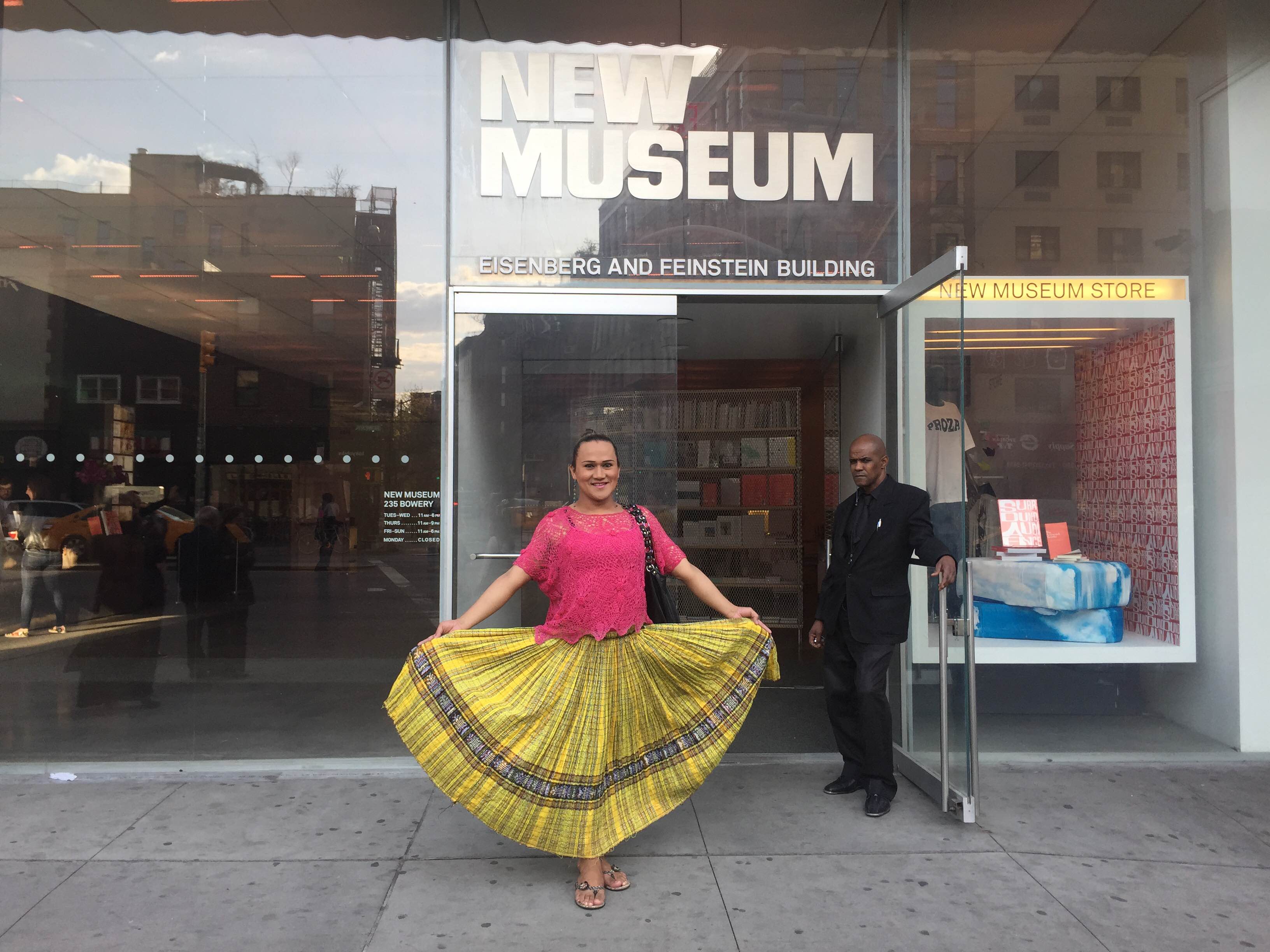 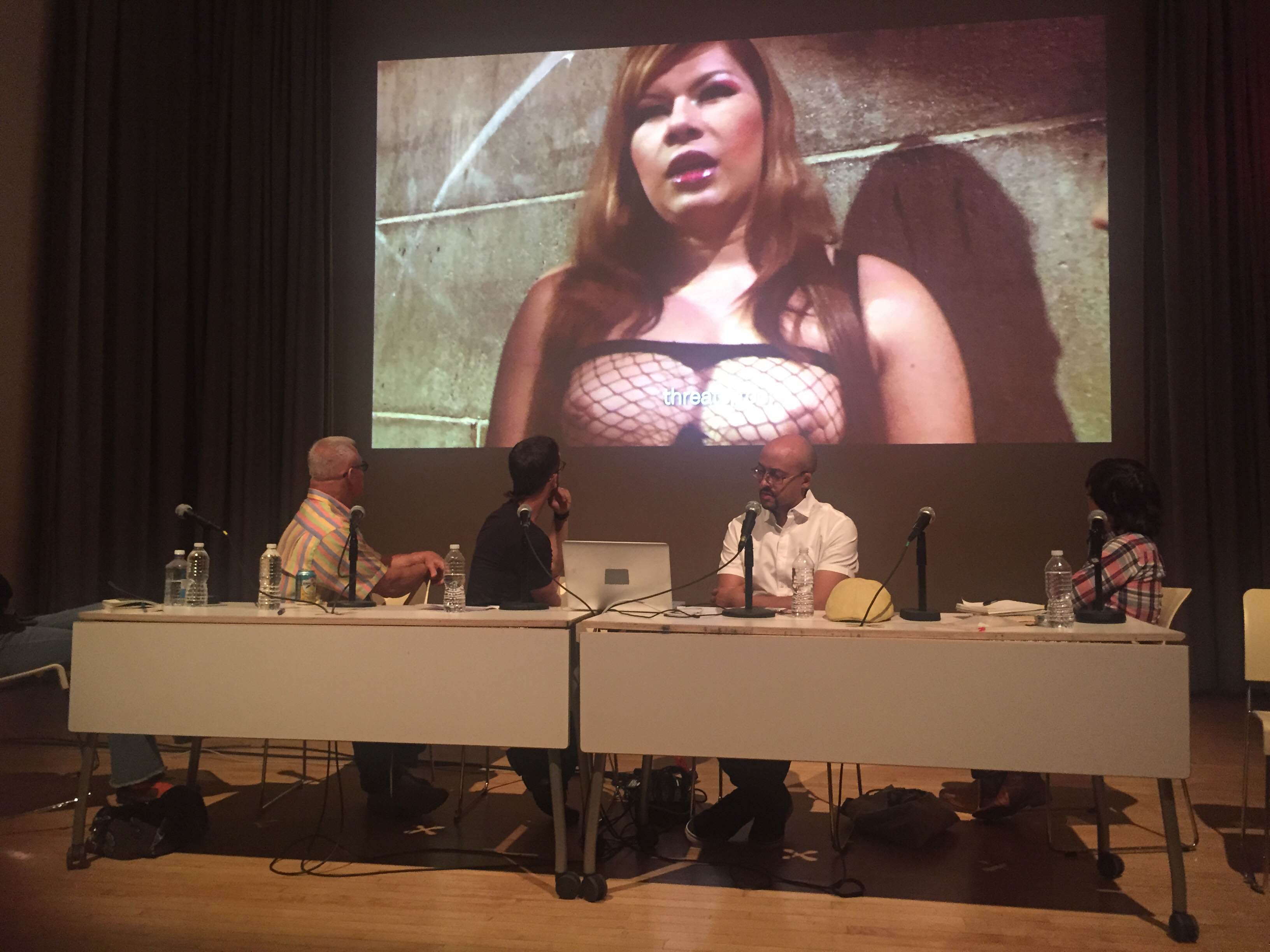 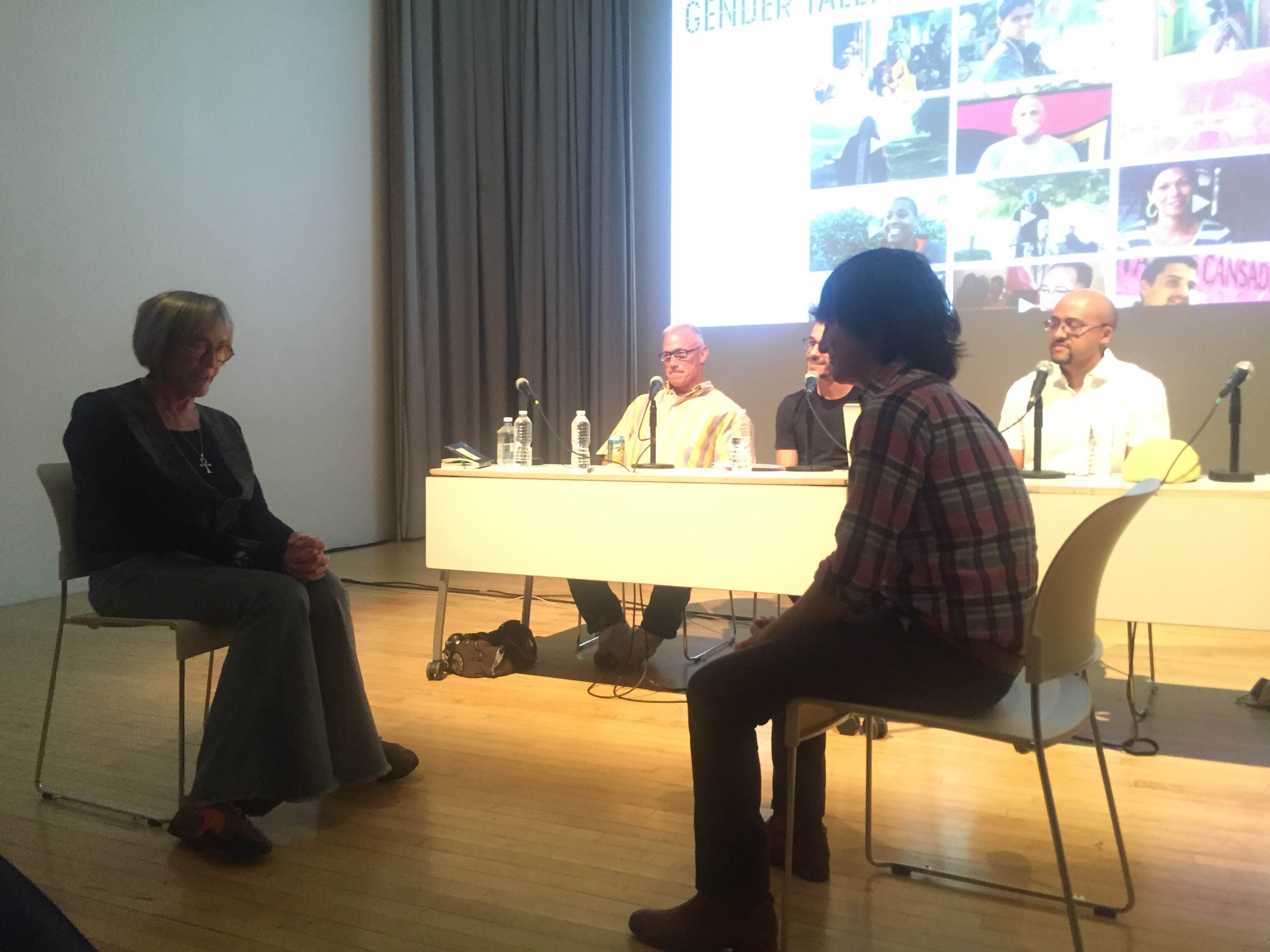 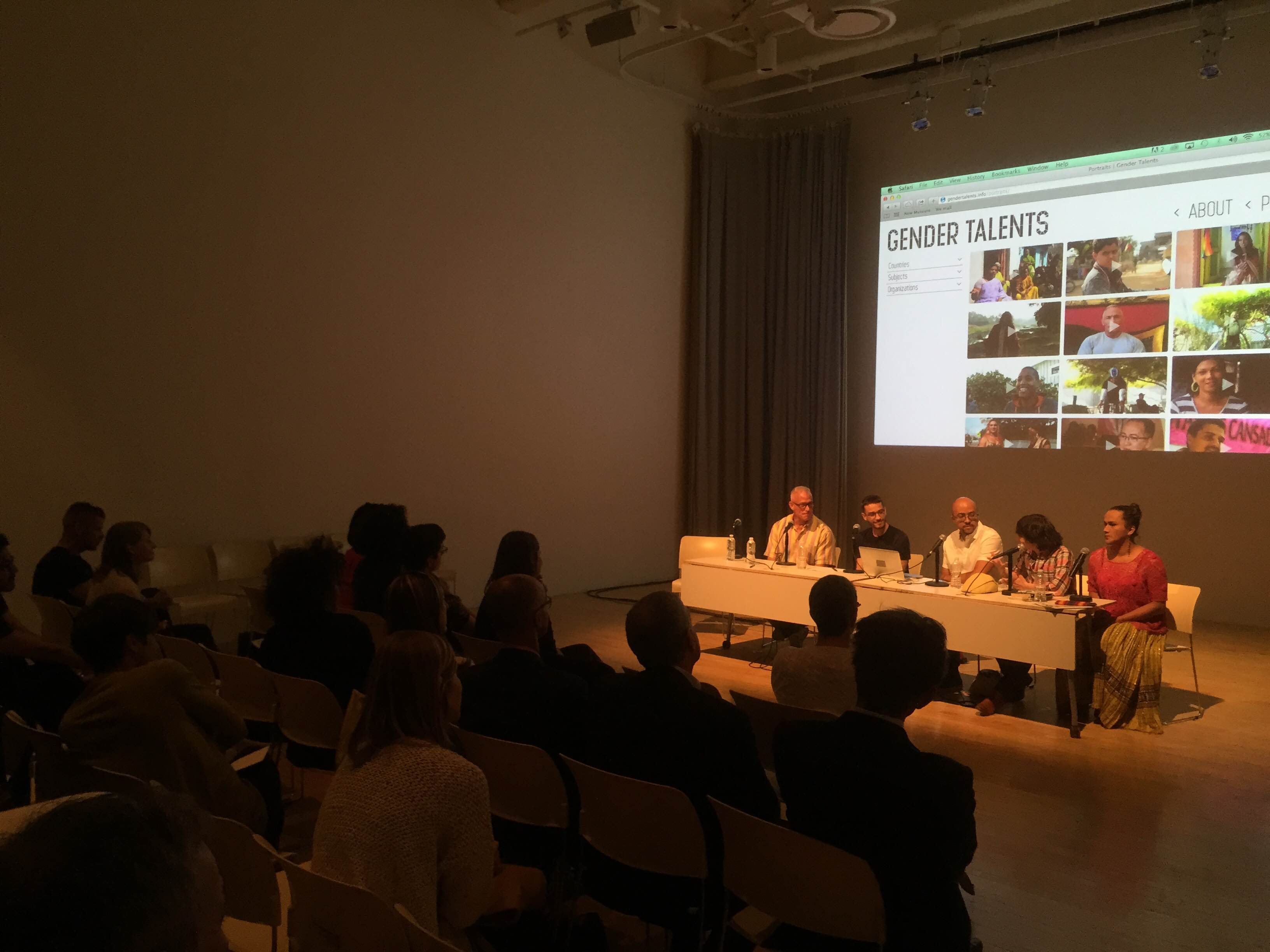 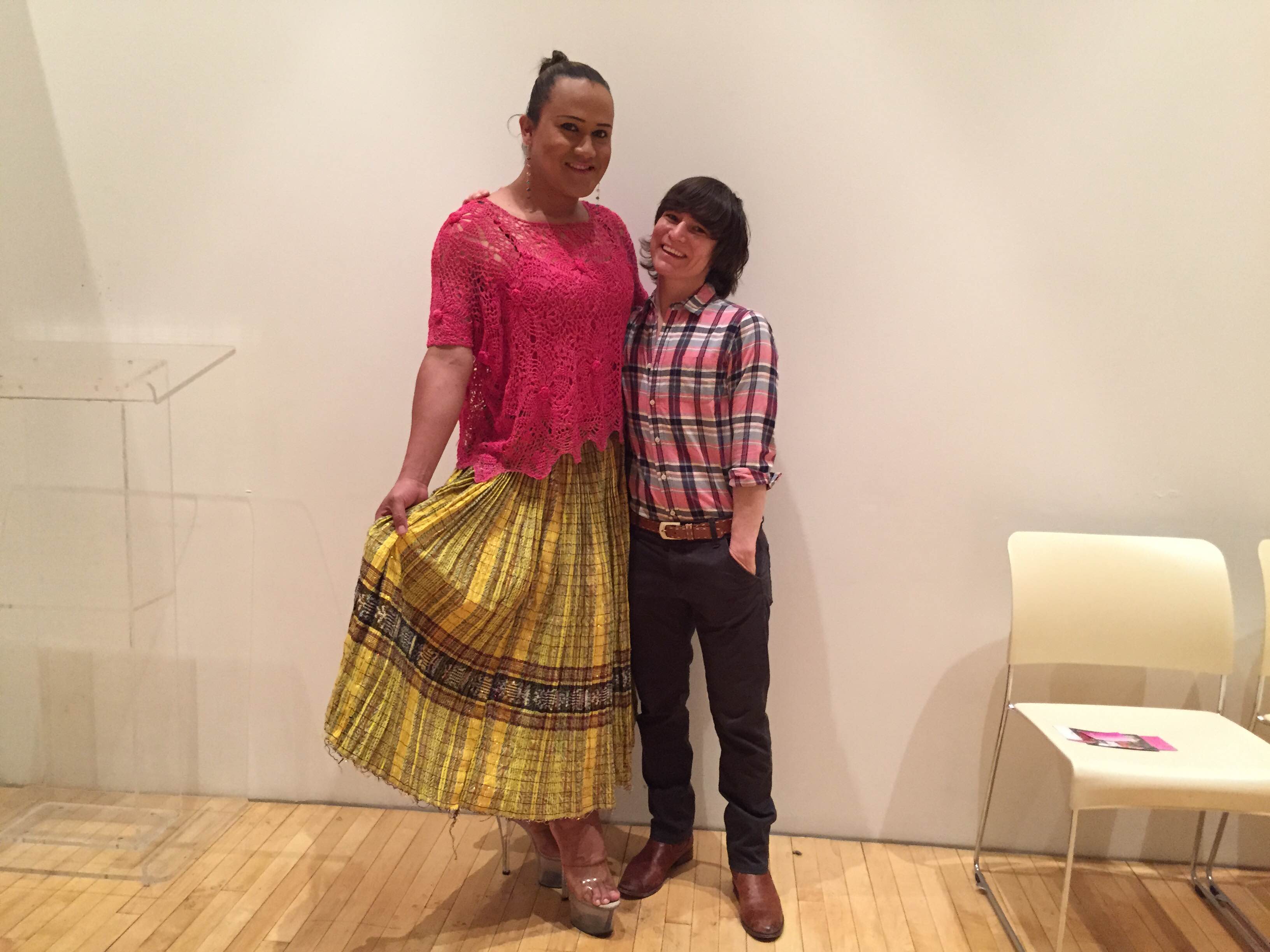 “Gender Talents” features an online archive of video portraits of trans and intersex activists who thoughtfully perform gender as a personal, social, and political opportunity rather than as a social condemnation. Using in-depth interviews conducted with jogappa and trans communities in India, sex workers in Colombia and Guatemala, and intersex activists in the United States, “Gender Talents” documents the ways in which society conditions and regulates bodies and how gender activists build politics of resistance and action. Of specific concern is how individuals and organizations fight for state recognition, access to work and health benefits, and the right to self-determine their identities and self-govern their bodies, among other pressing issues.

“Gender Talents” is also an ongoing platform for physical events that reflect on alternative ways to think about the rigid nature of the gender binary as it is enforced in society.

To watch video documentation of the event click here 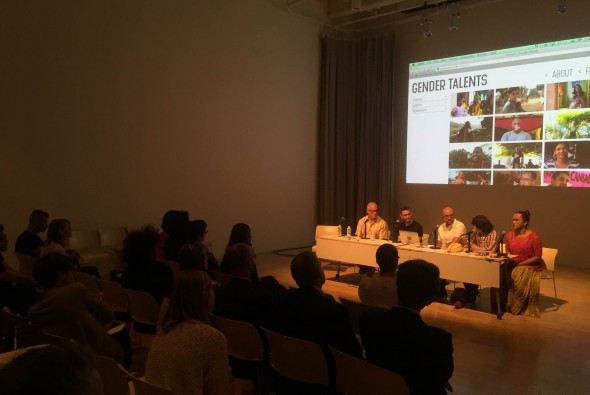 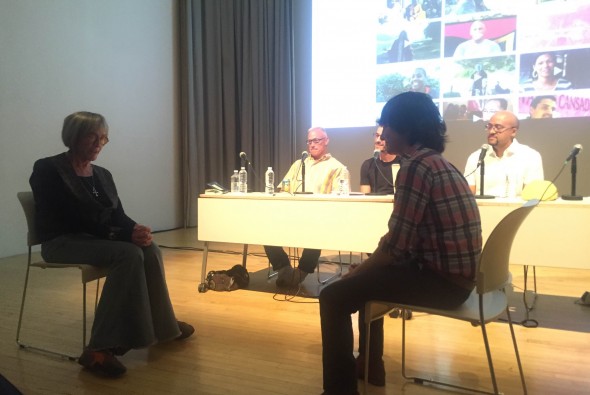 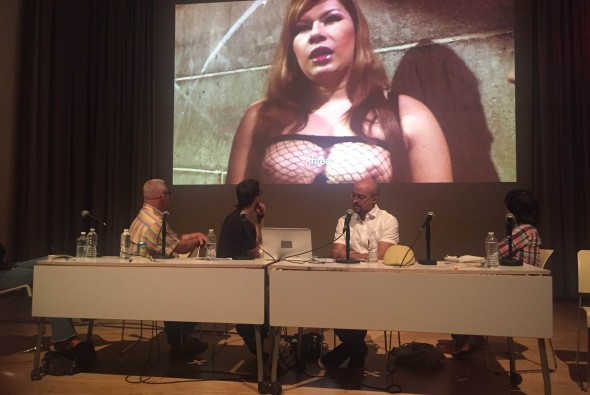