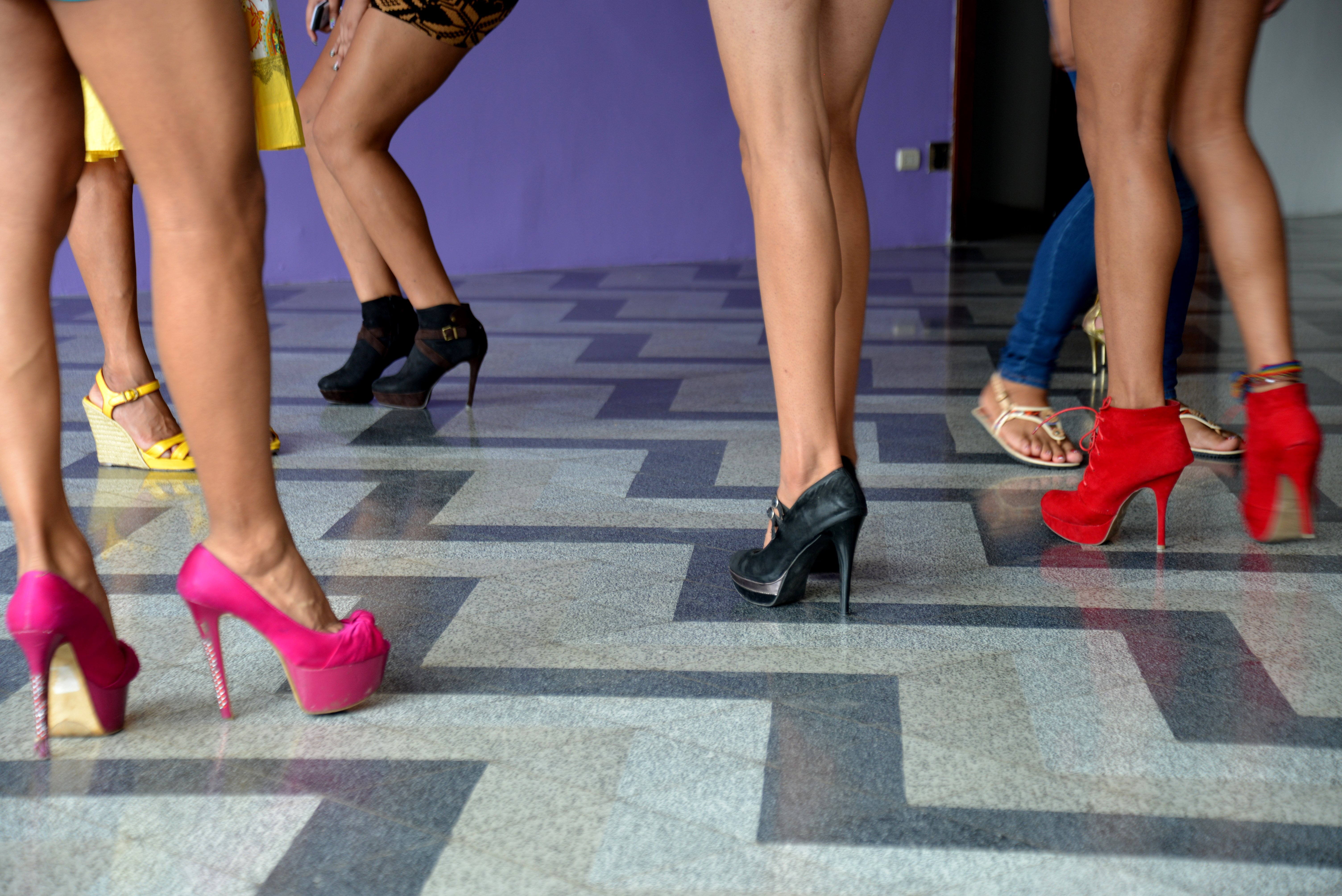 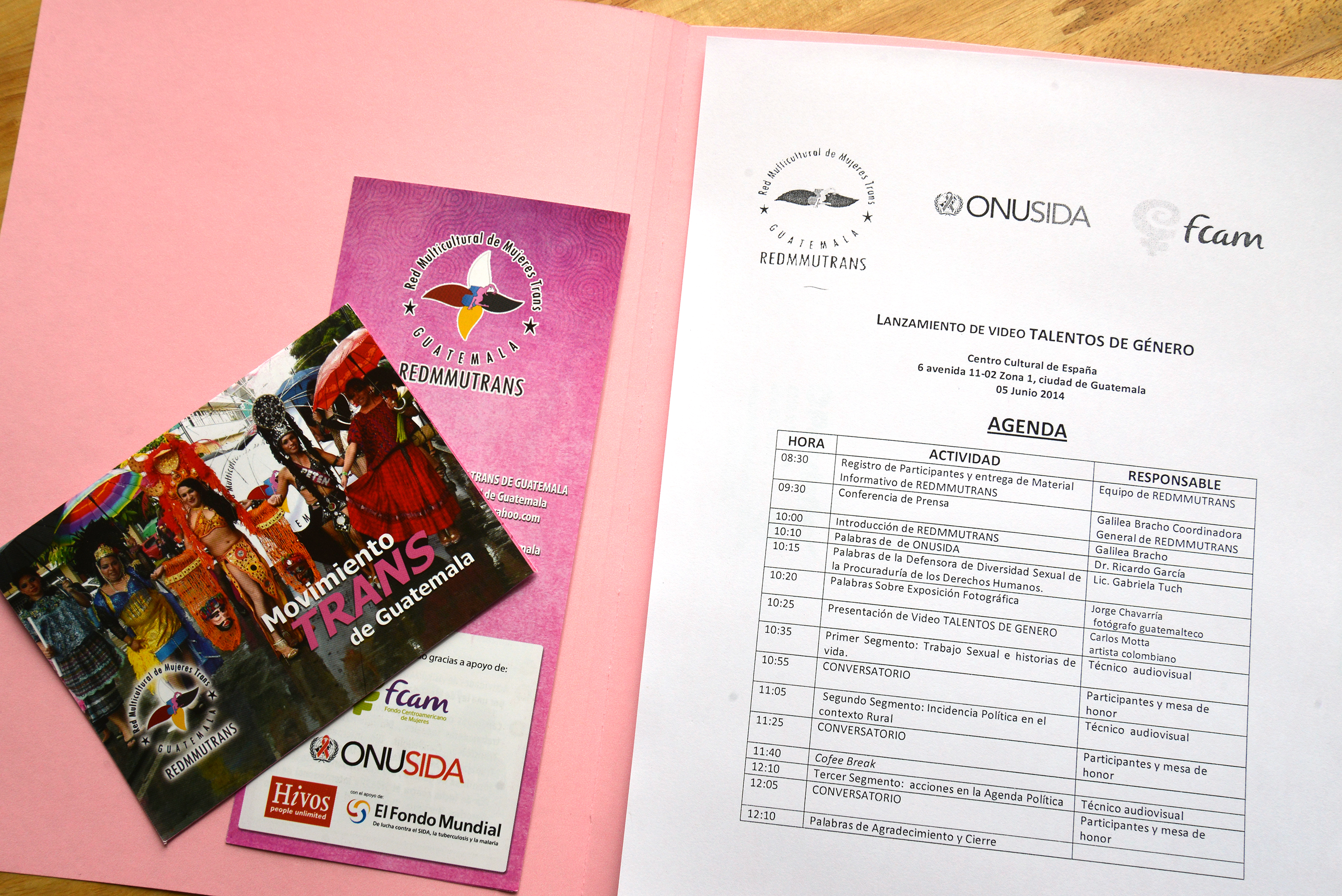 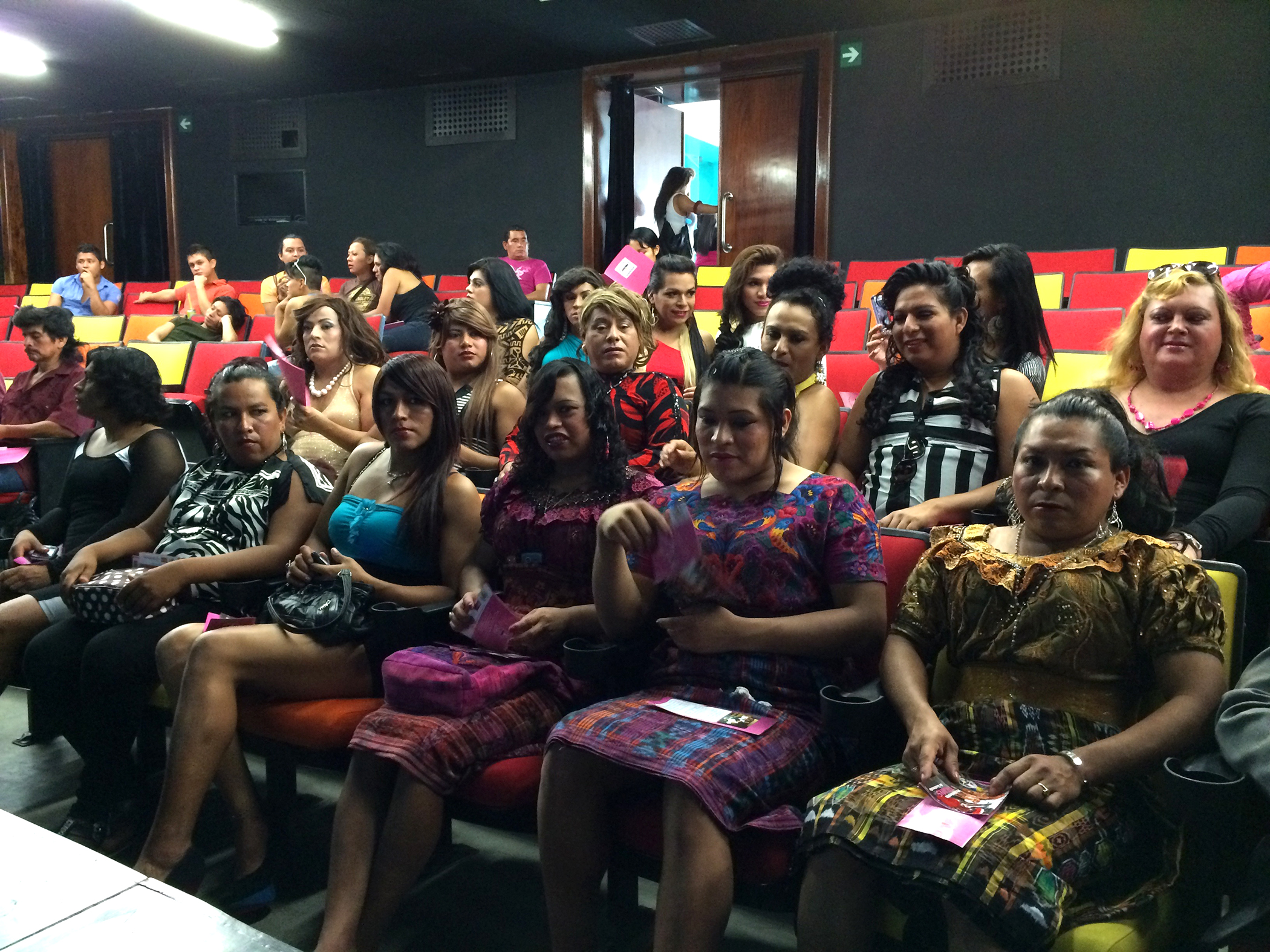 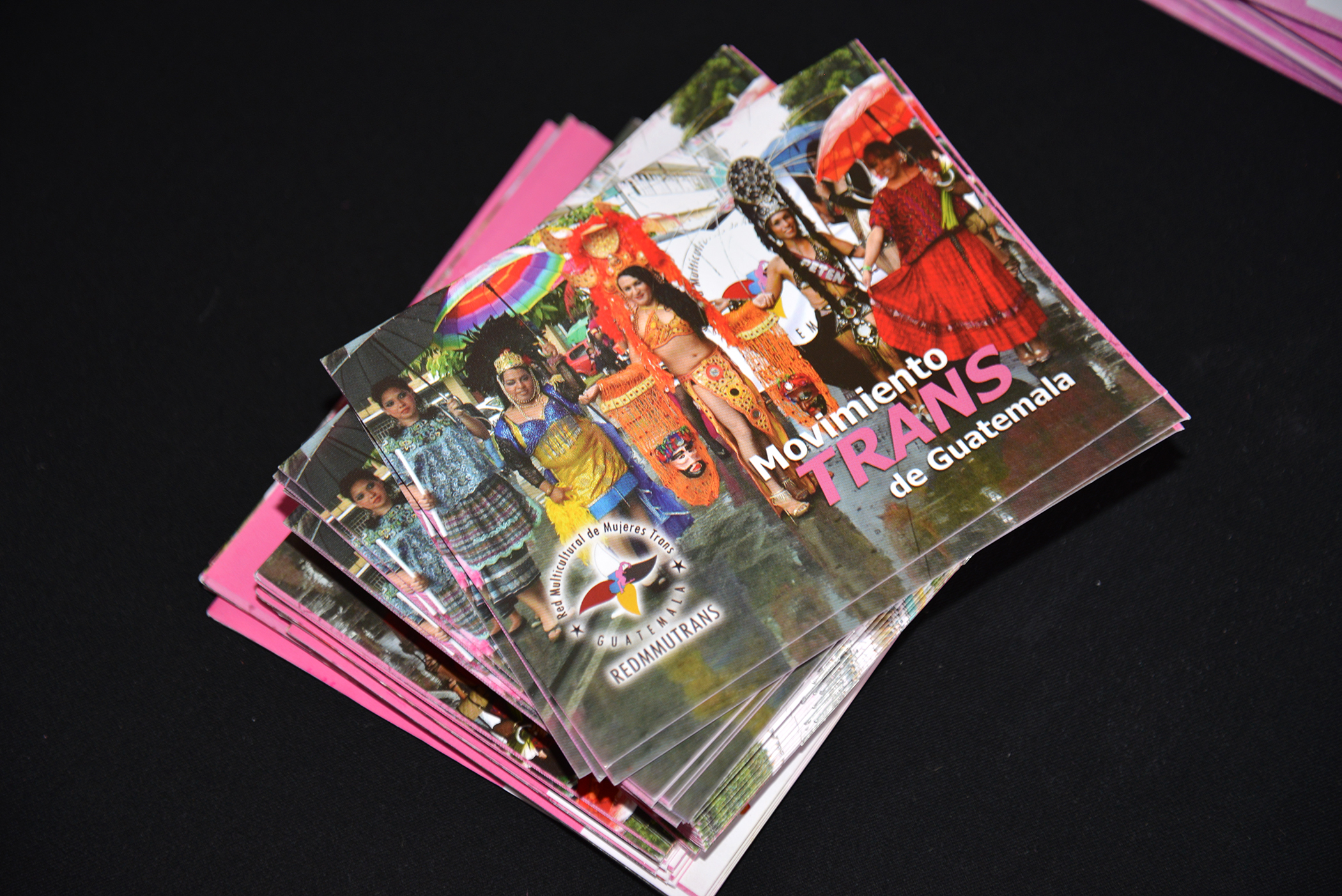 The event was convened by REDMMUTRANS  in collaboration with Carlos Motta and took place at Centro Cultural de España in Guatemala City during the 19 Bienal de Arte Paiz.

Audio from the event with presentations by Galilea Bracho, Jorge Chavarría, Ricardo García, Carlos Motta, Lic. Trinidad and Gabriela Tuch, and a discussion with the audience. 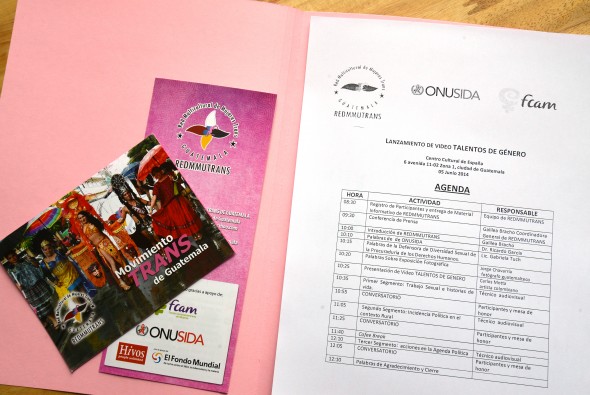 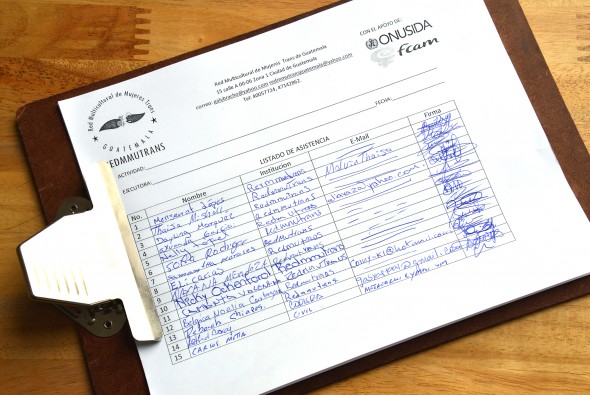 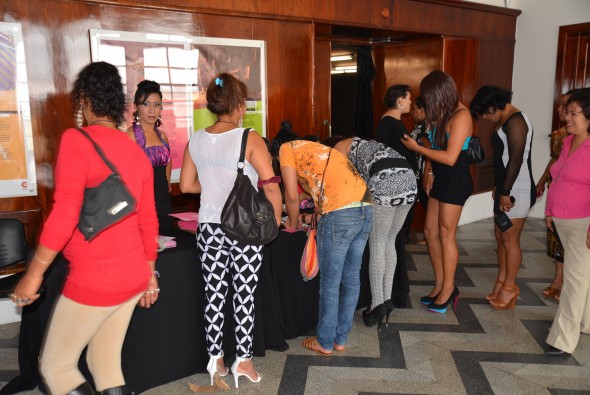 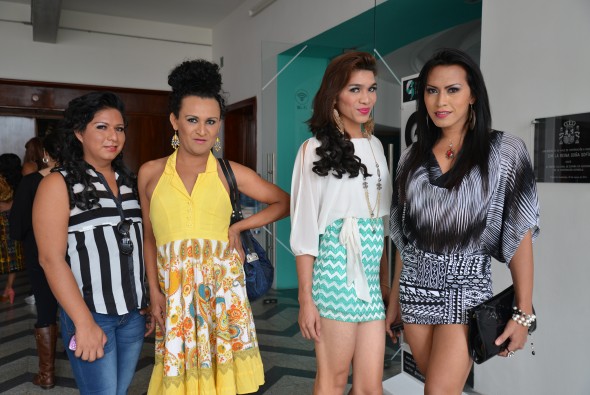 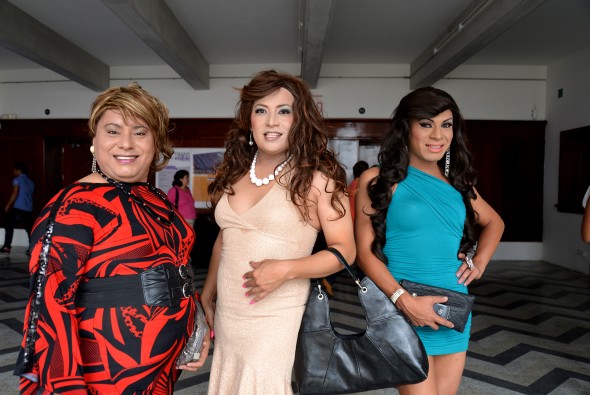 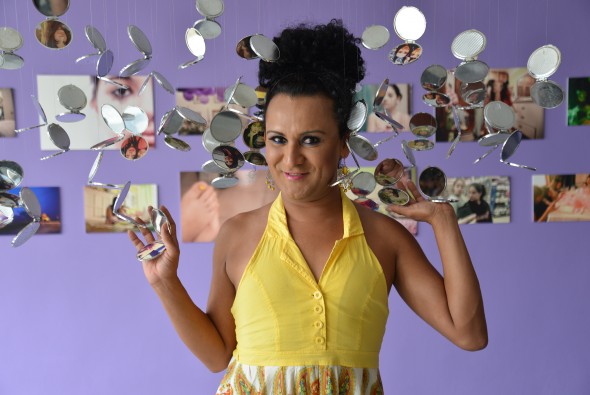 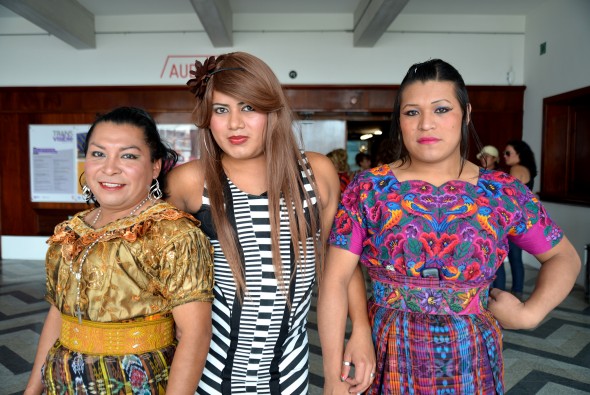 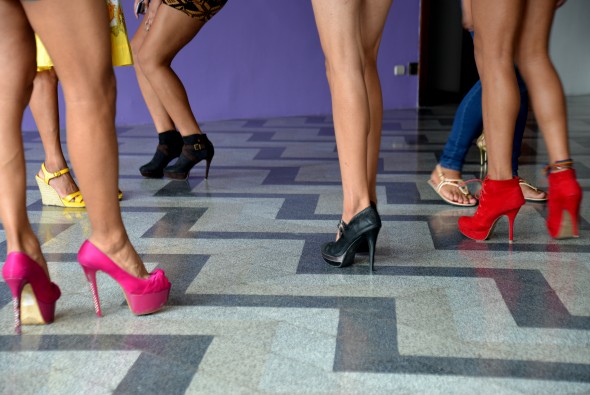 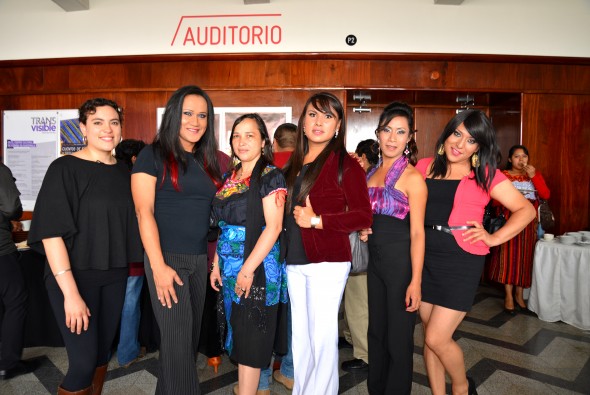 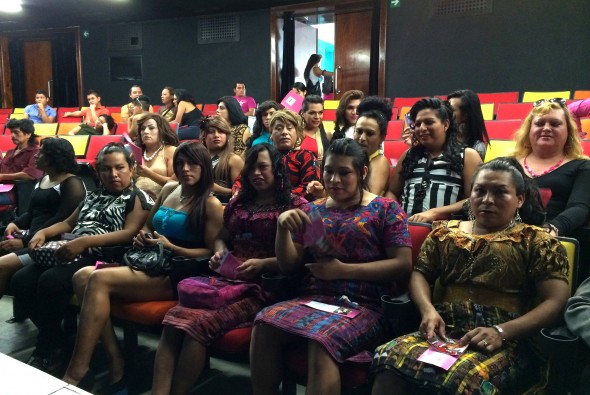 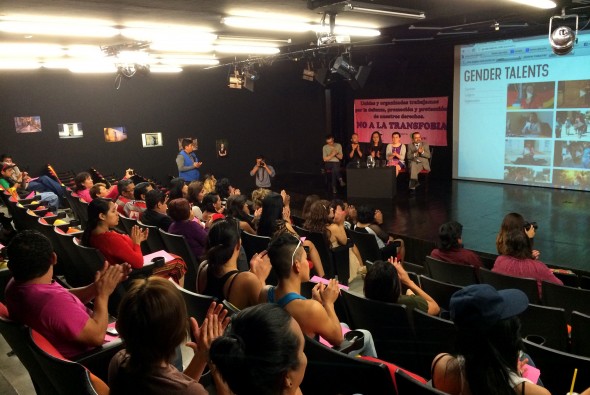 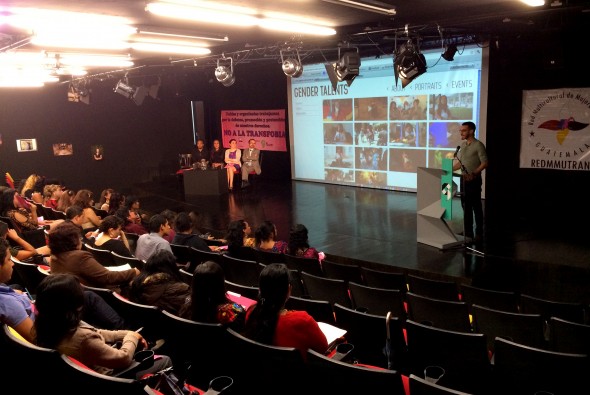 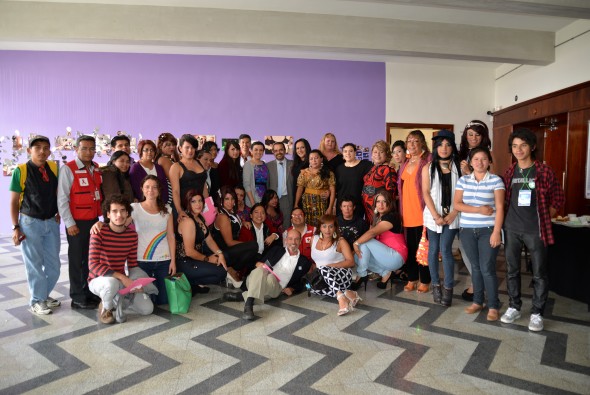 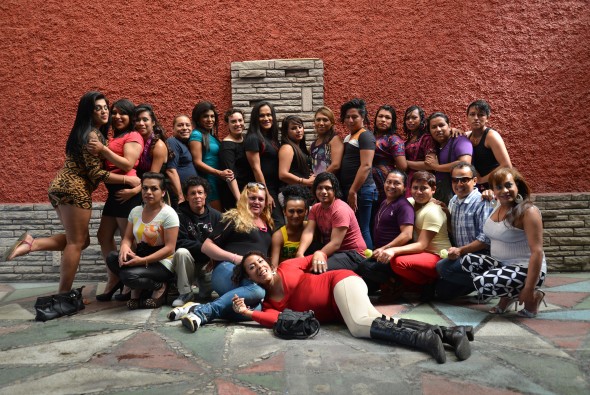