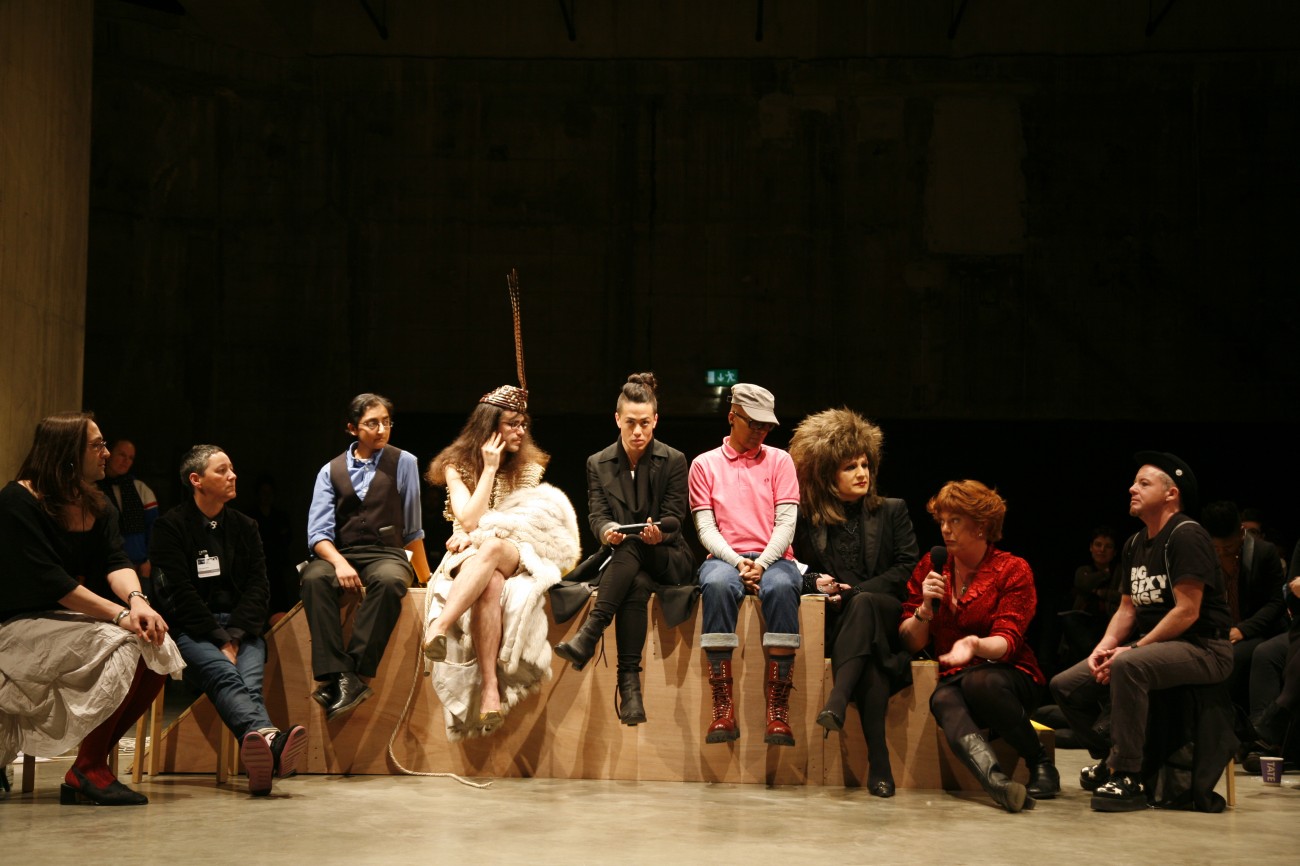 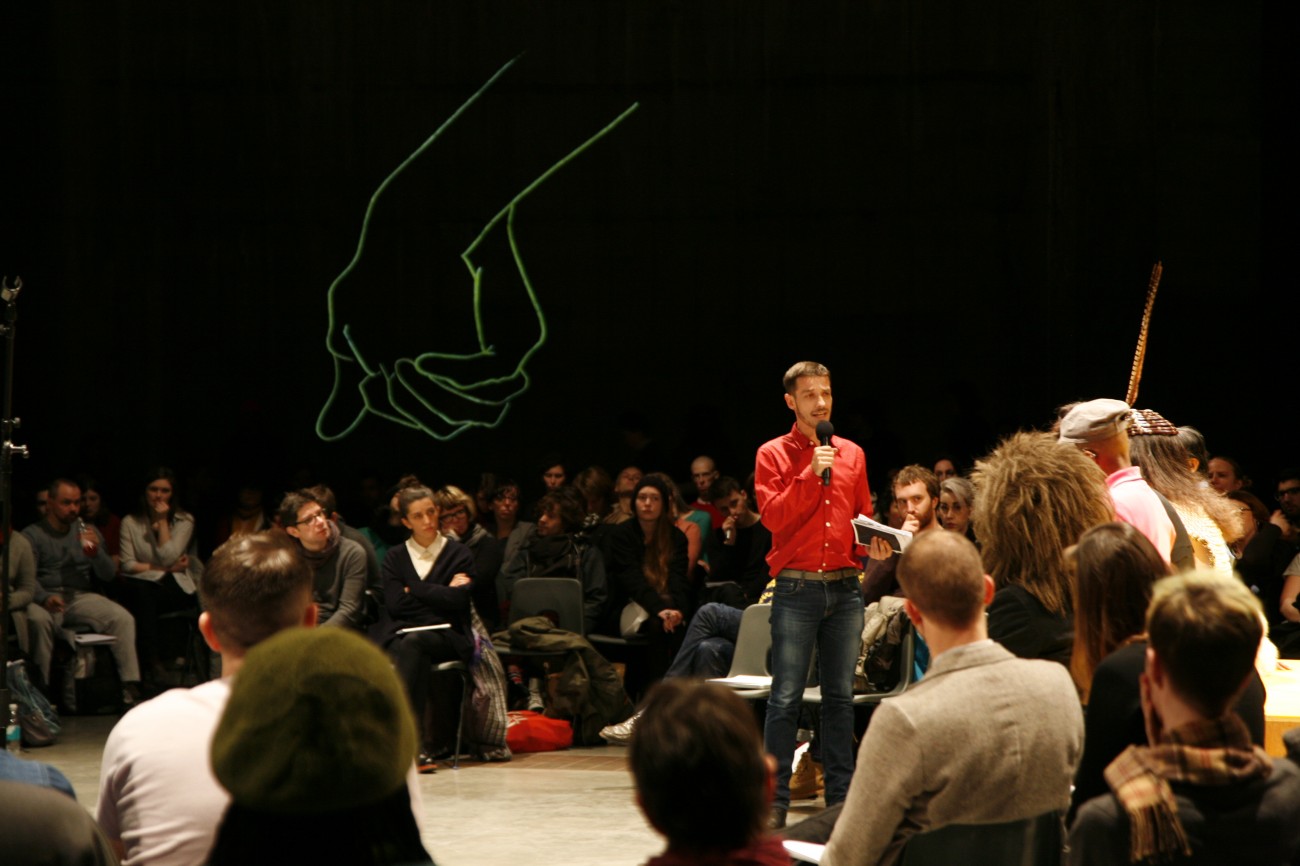 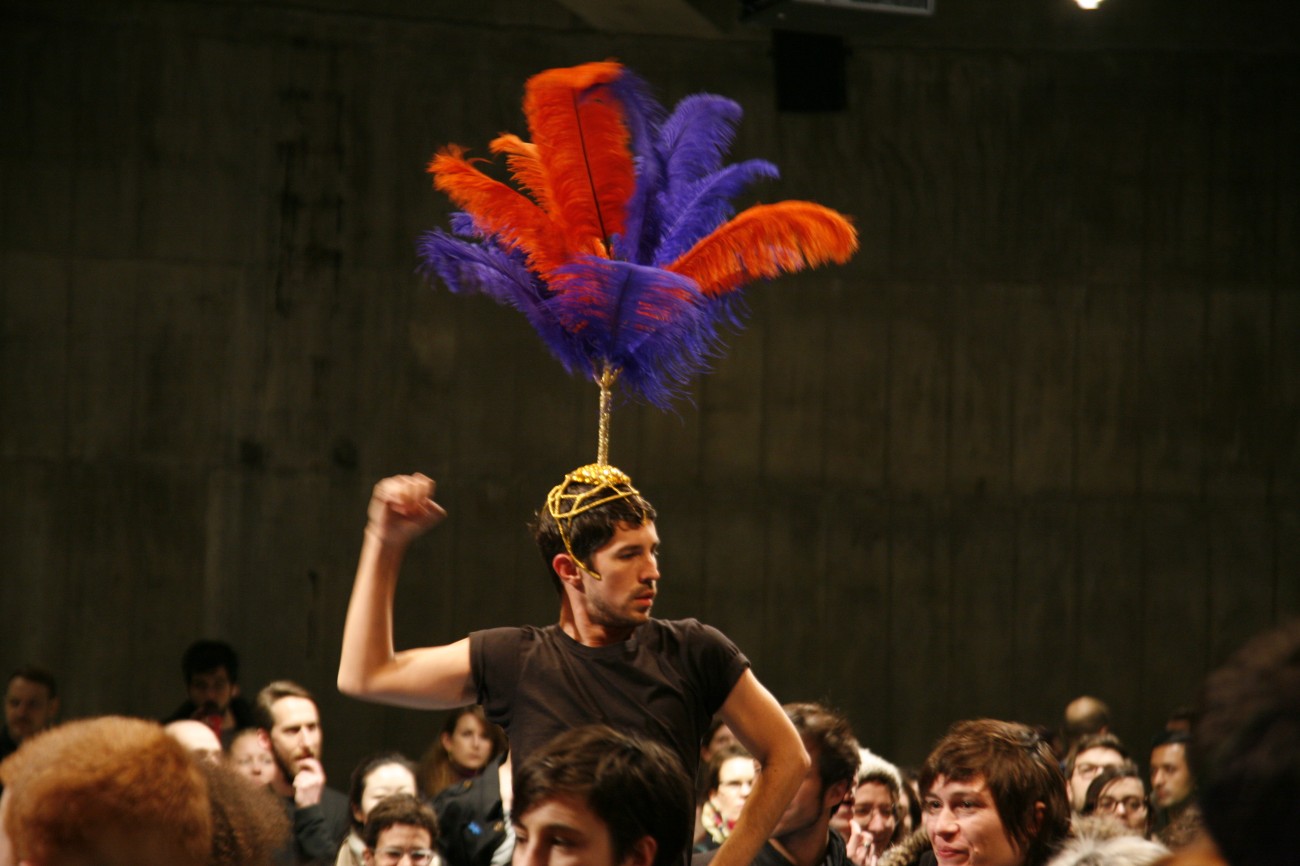 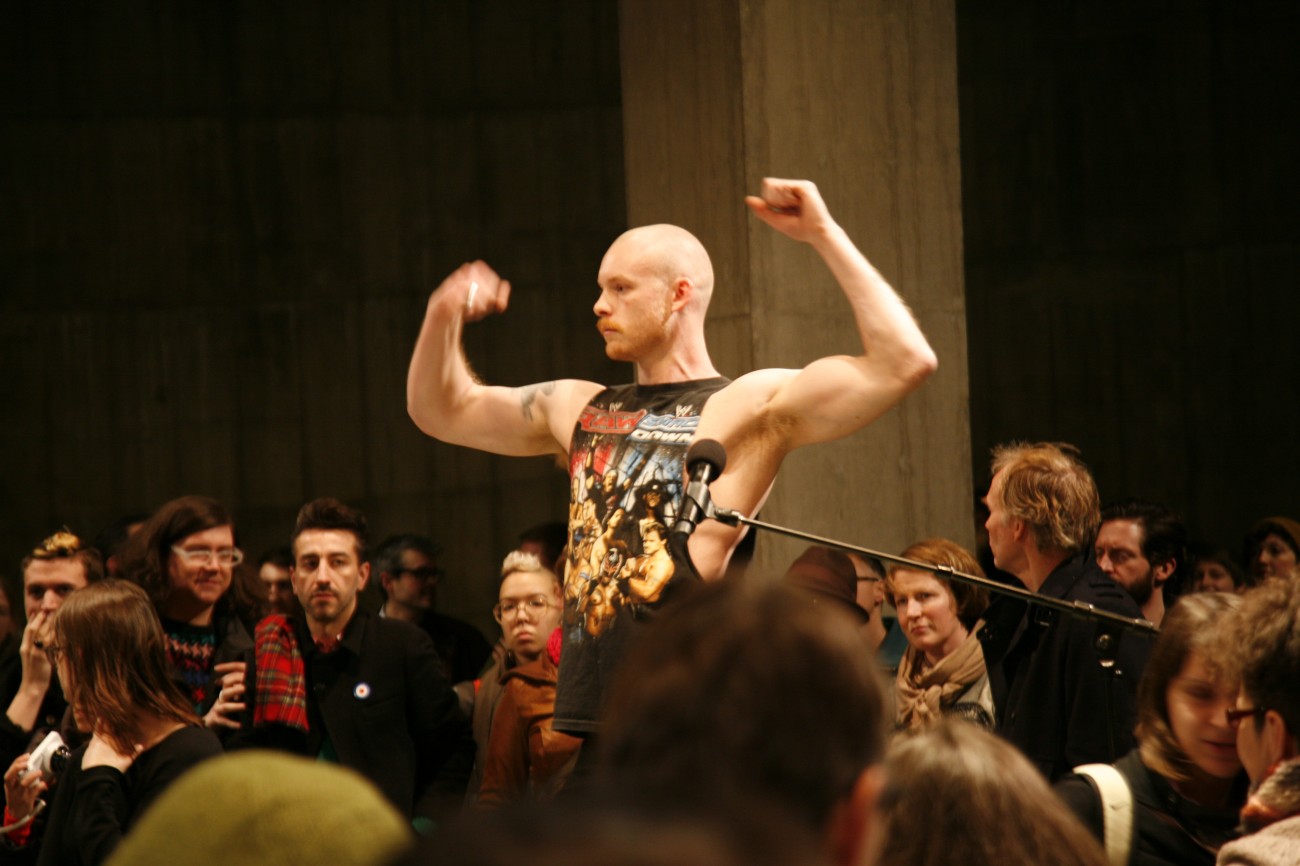 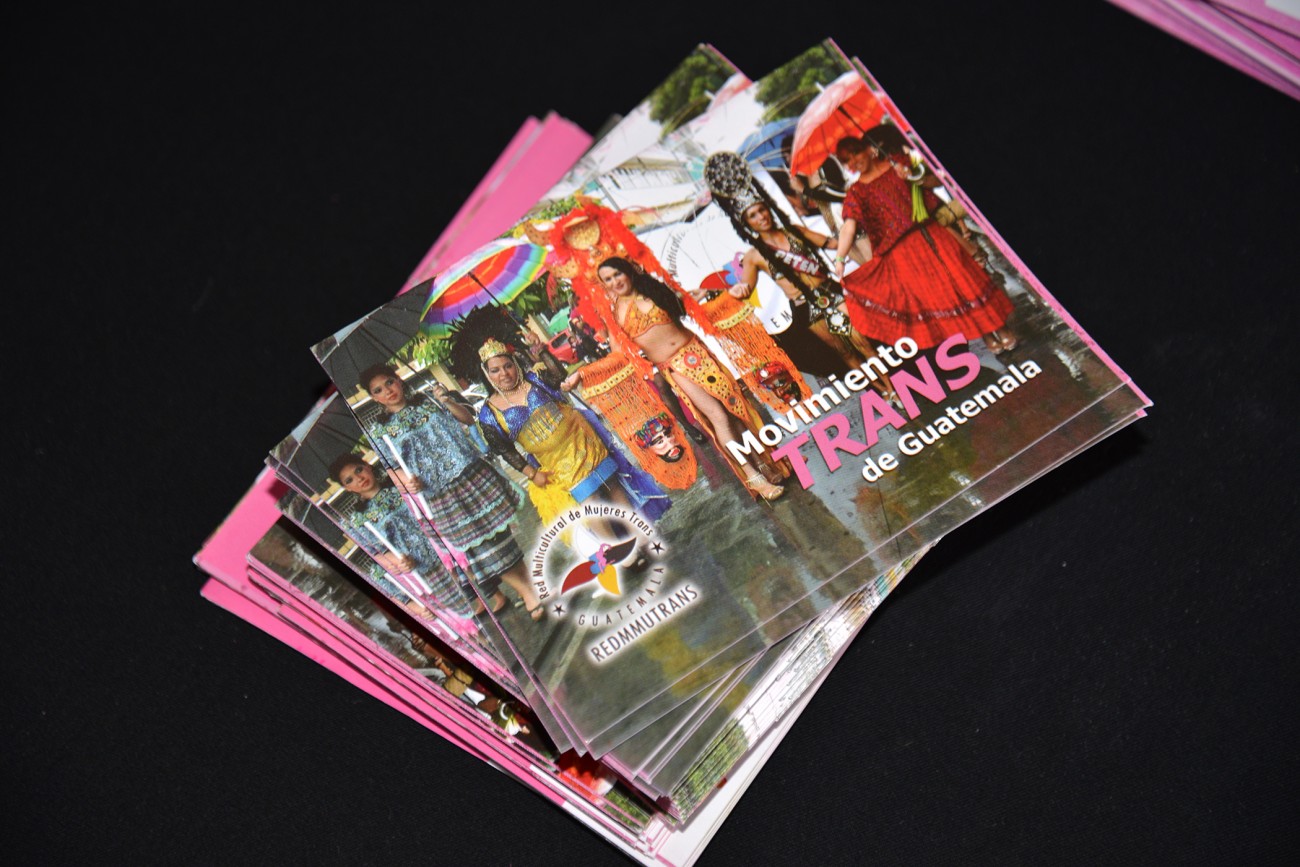 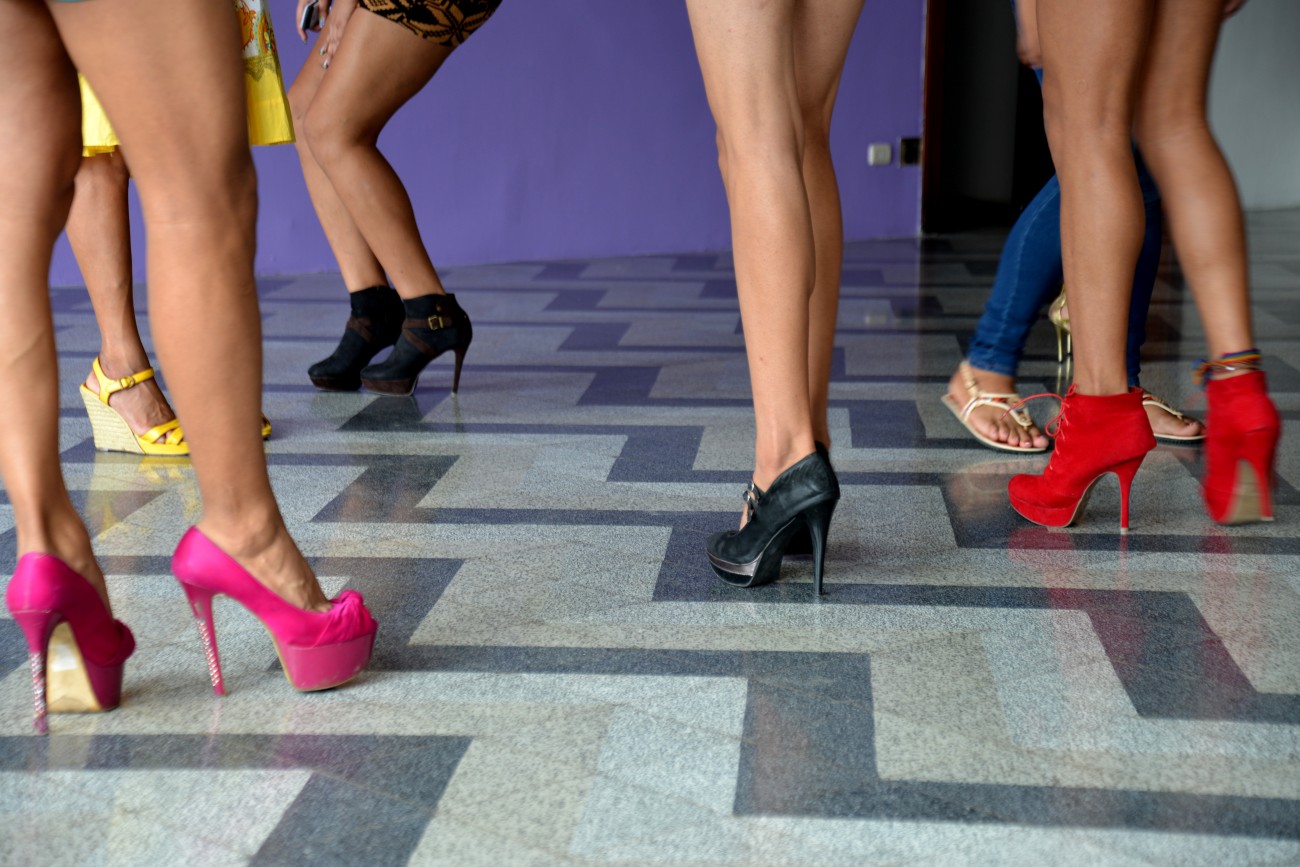 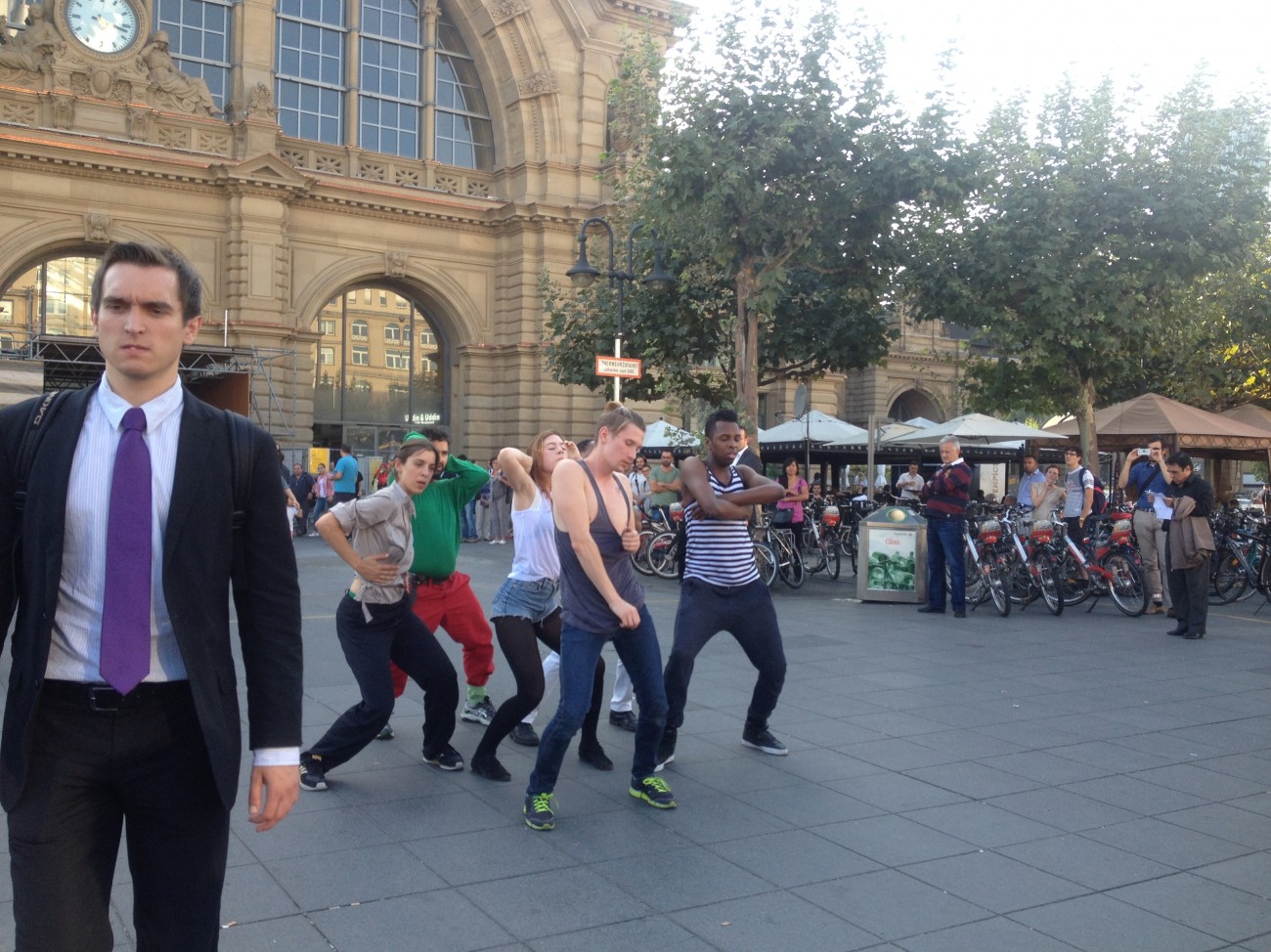 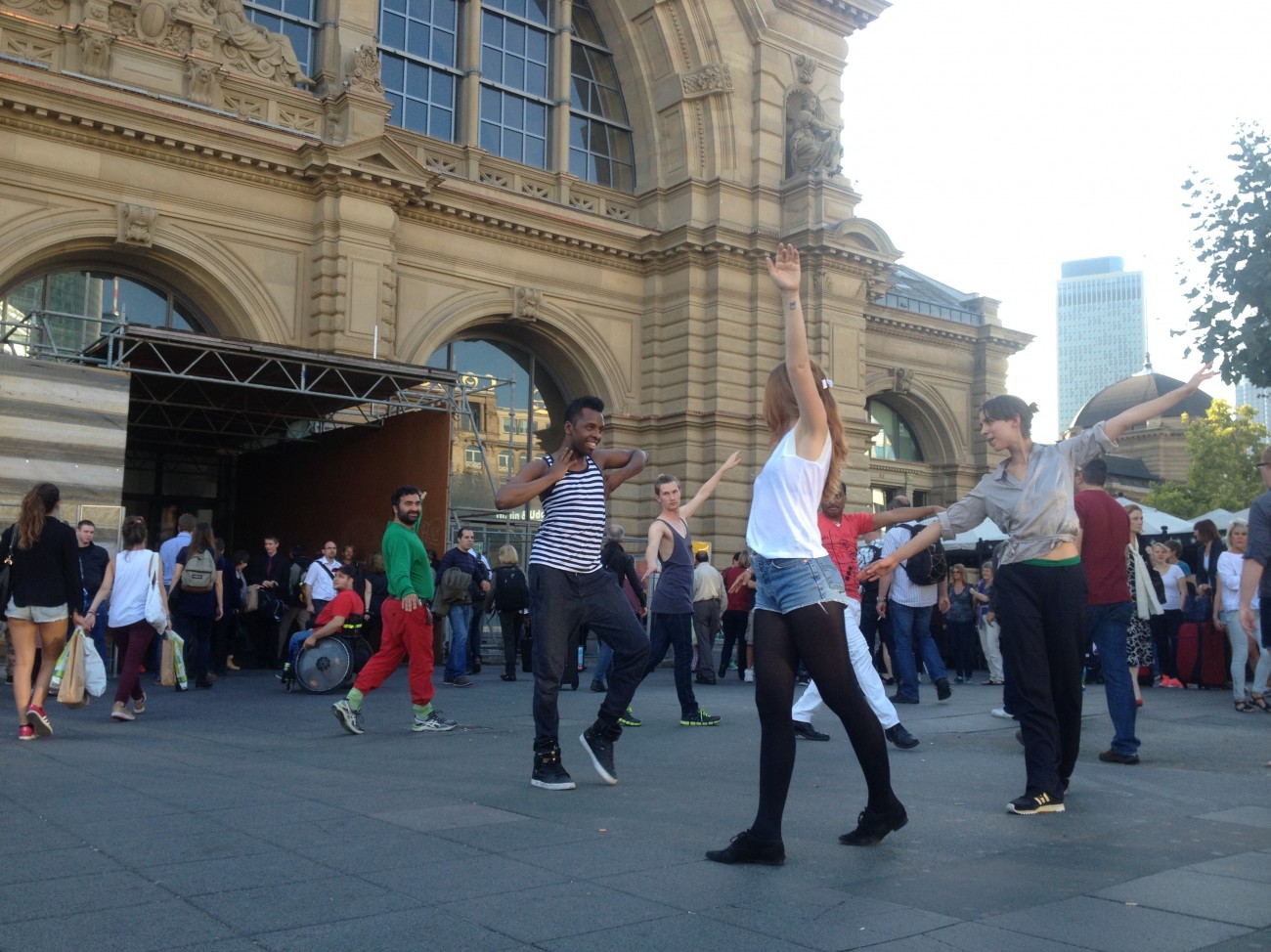 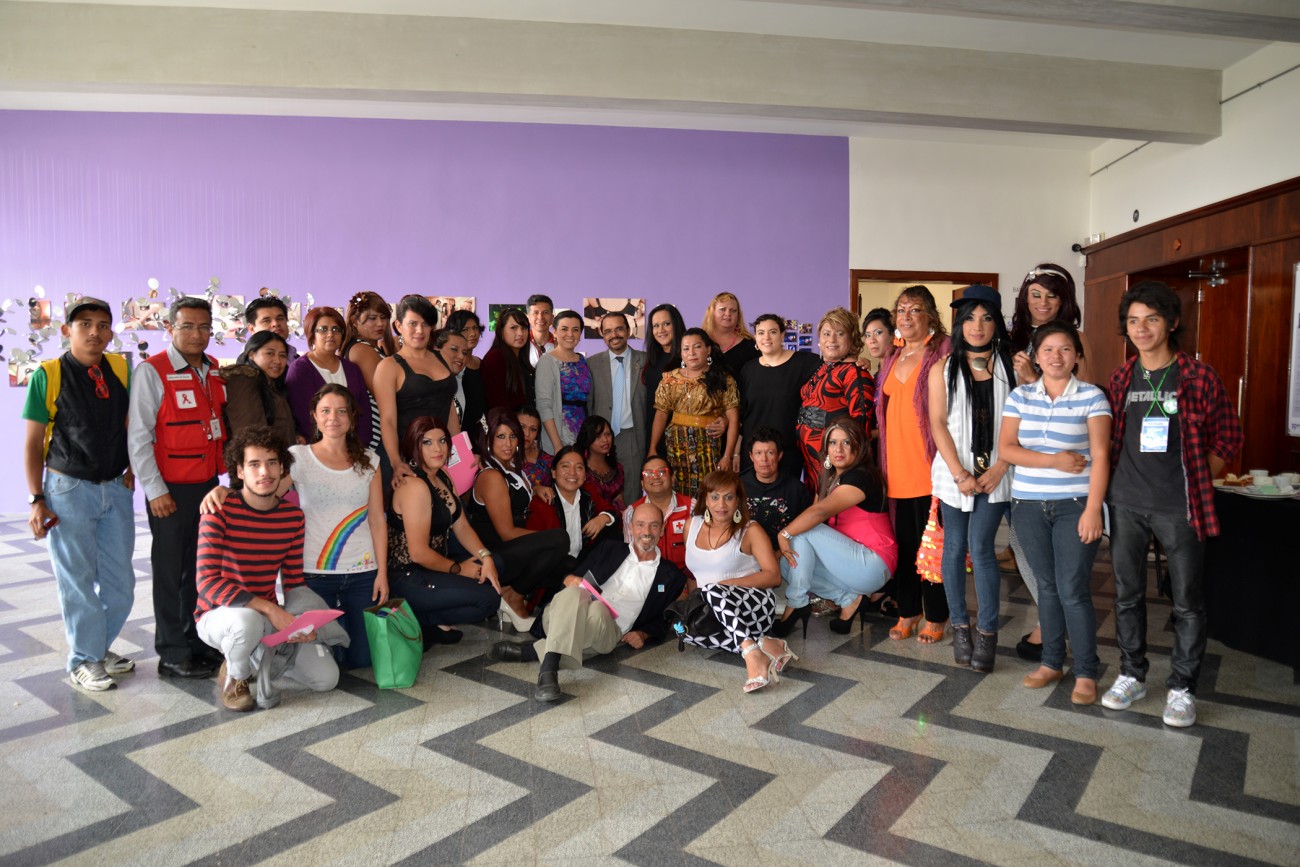 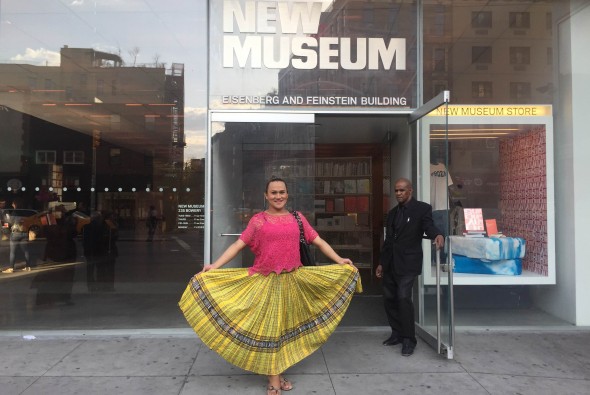 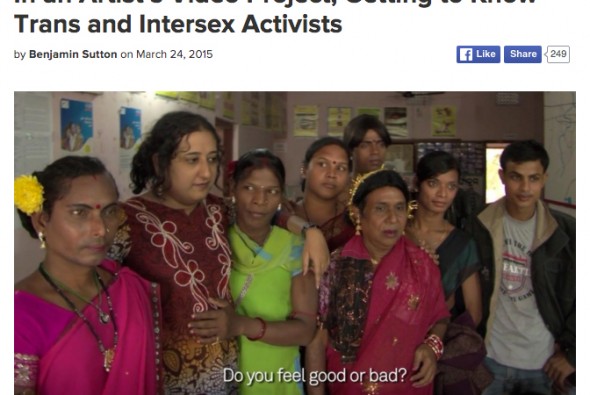 Some press on Gender Talents

In An Artists’ Video Project, Getting to Know Trans and Intersex Activists
by Benjamin Sutton, March 24, 2015
Hyperallergic

Gender Talents is Making You Rethink Everything You Thought You Knew About Gender
by Jacklyn Janeksela, March 26, 2015
Culture Designers 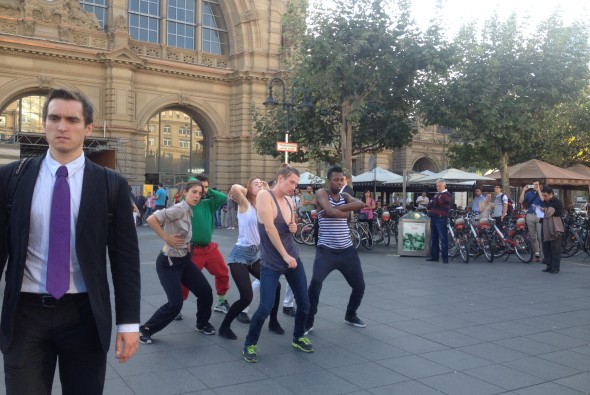 Developed in collaboration between Camilo Godoy and Carlos Motta, Hips Don’t Lie was a performative intervention on the streets of Frankfurt aimed at challenging public assumptions of gender roles by presenting a silent group choreography based on Shakira’s song “Hips Don’t Lie.” The piece rendered visible the ways in which binary gender norms define social interactions in public space and confronted the public with questions—abstract and concrete—about non-normative gender expressions. 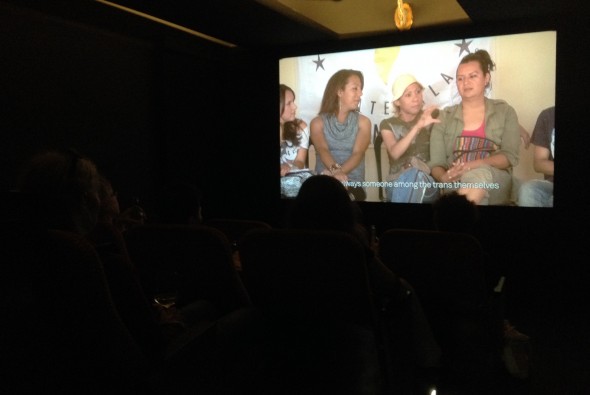 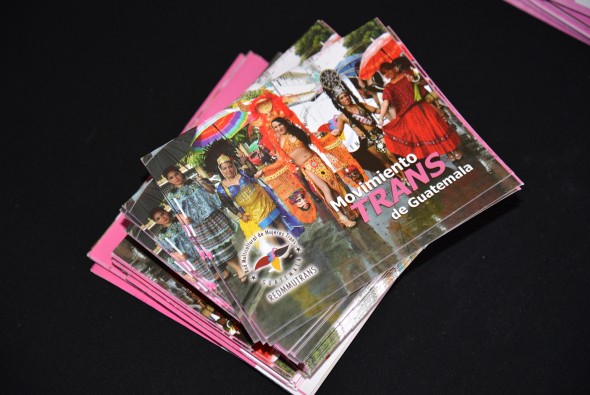 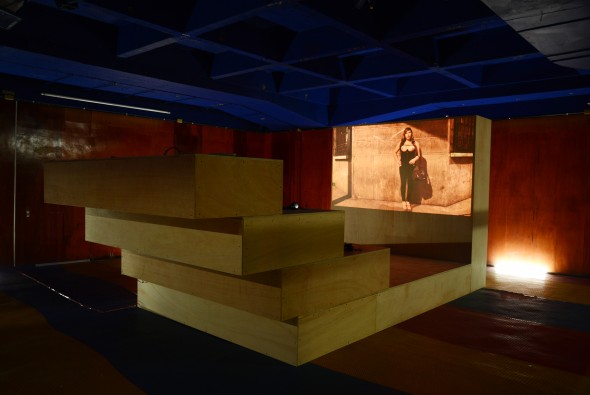 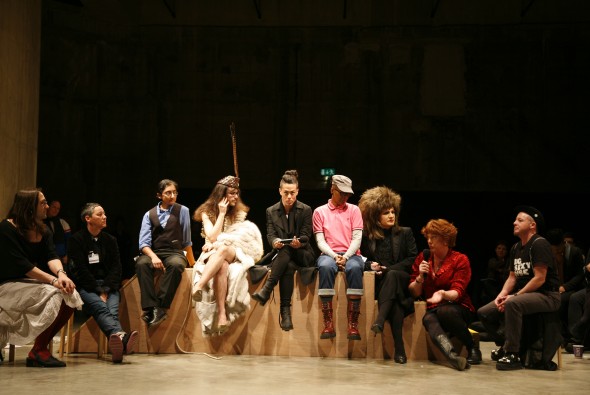 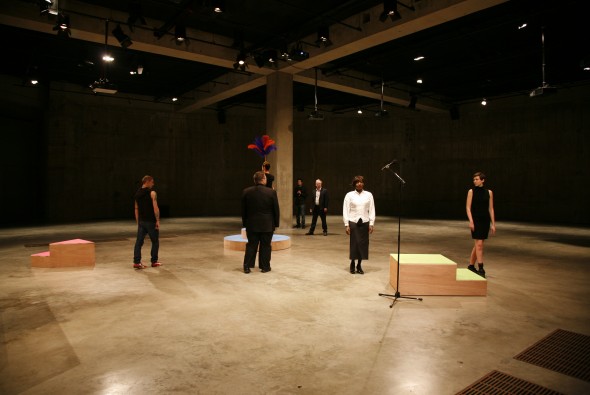 The Movers — The Tanks, Tate Modern

The Movers is a performance conceived in collaboration between Carlos Motta and choreographer Matthias Sperling. The work attends to movement as a means of exploring the connections between collective politics and a sense of the individual. Based on a choreographic score of performative tasks that engage thirteen performers in individual decision-making processes, The Movers abstractly asks how self-determination is both a deeply personal project and continuously negotiated in relation to others.