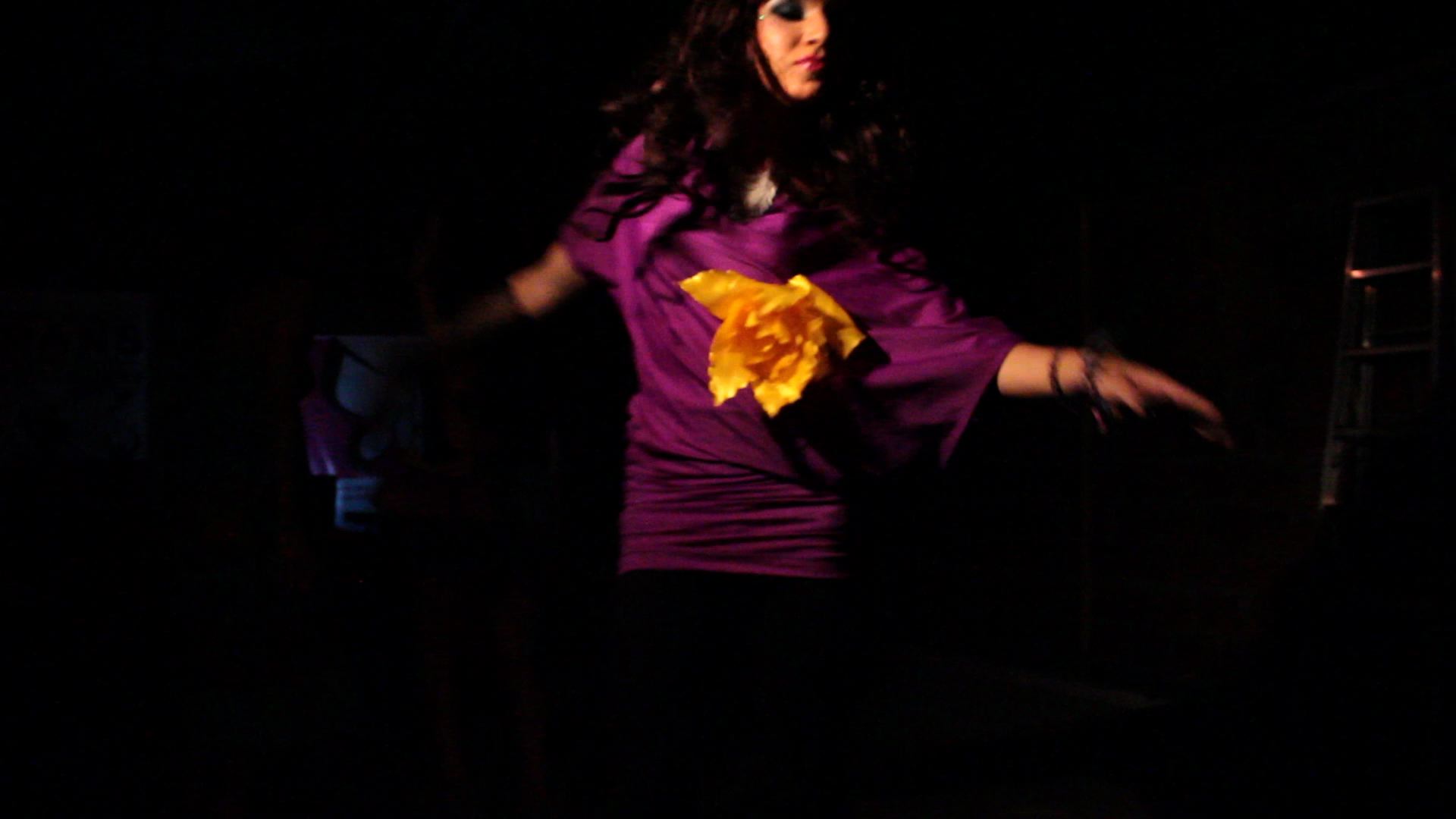 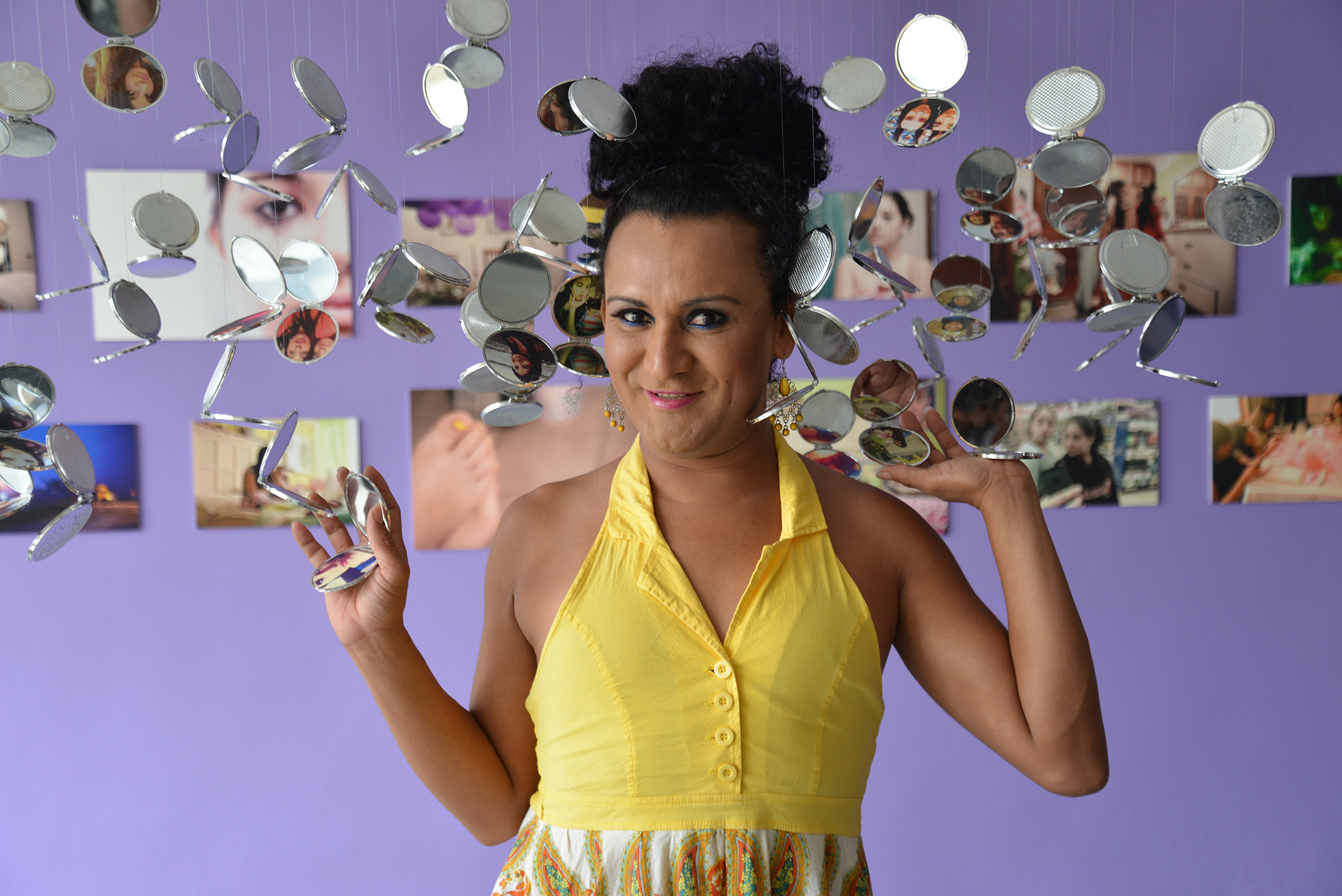 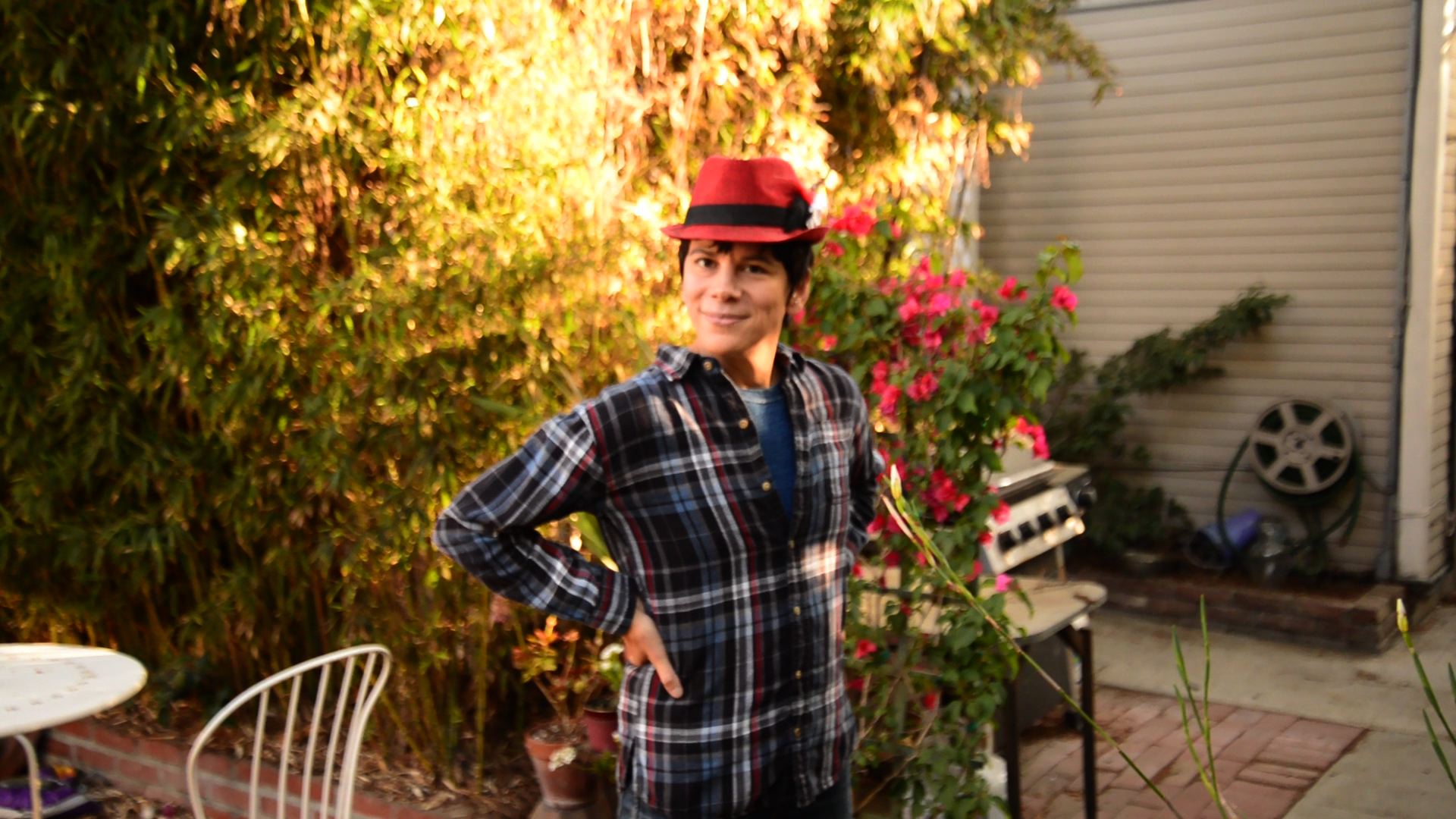 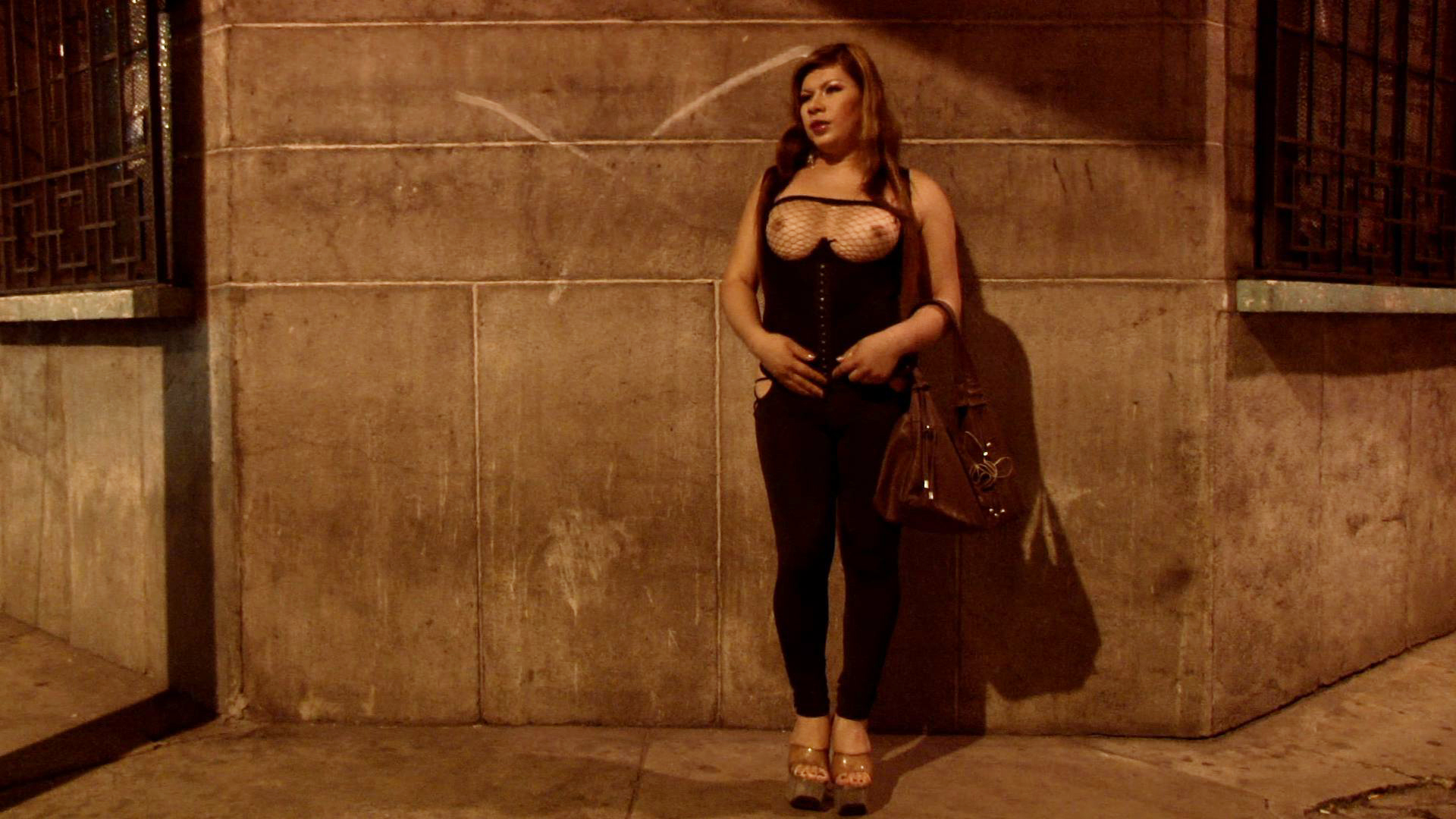 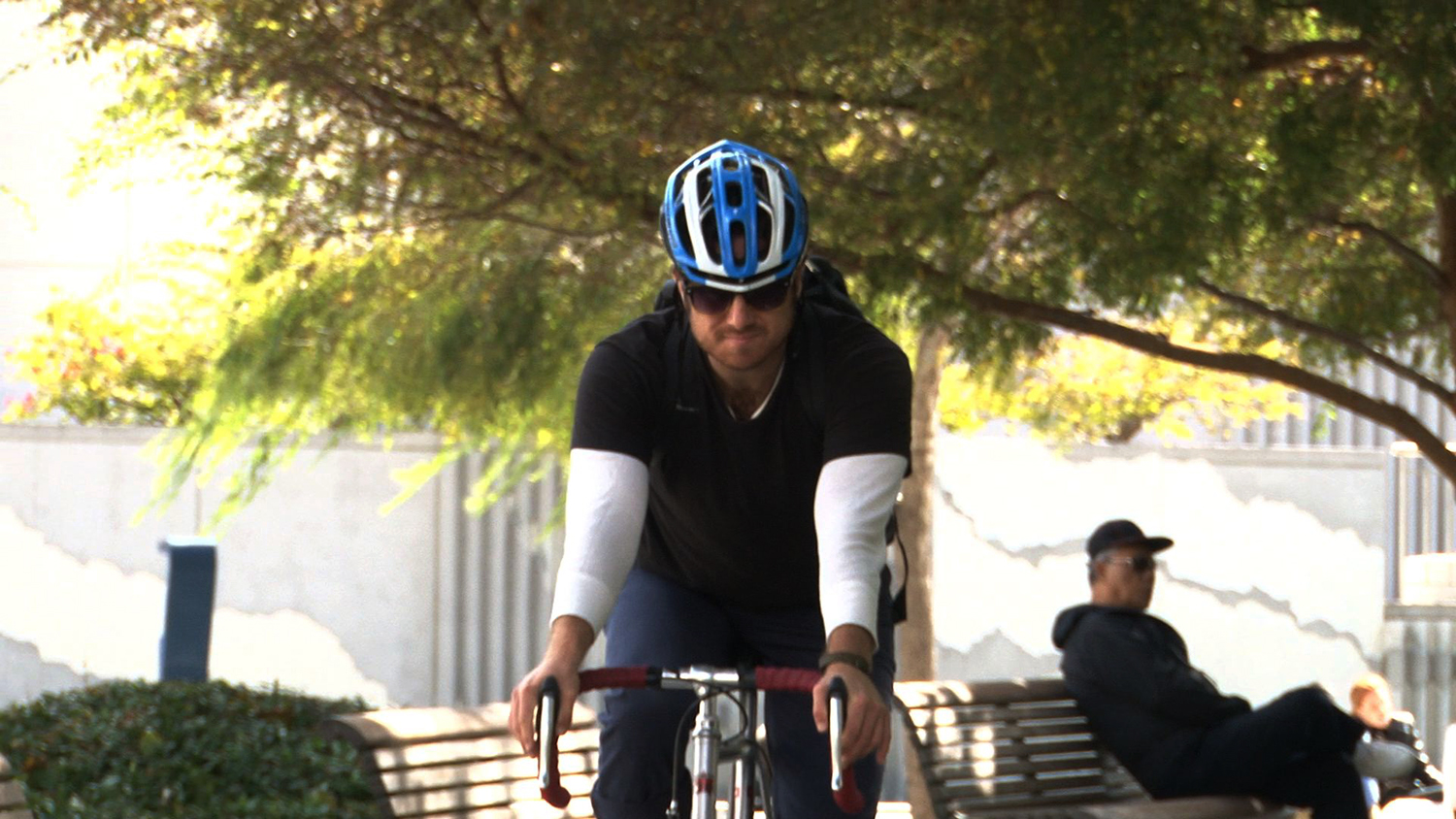 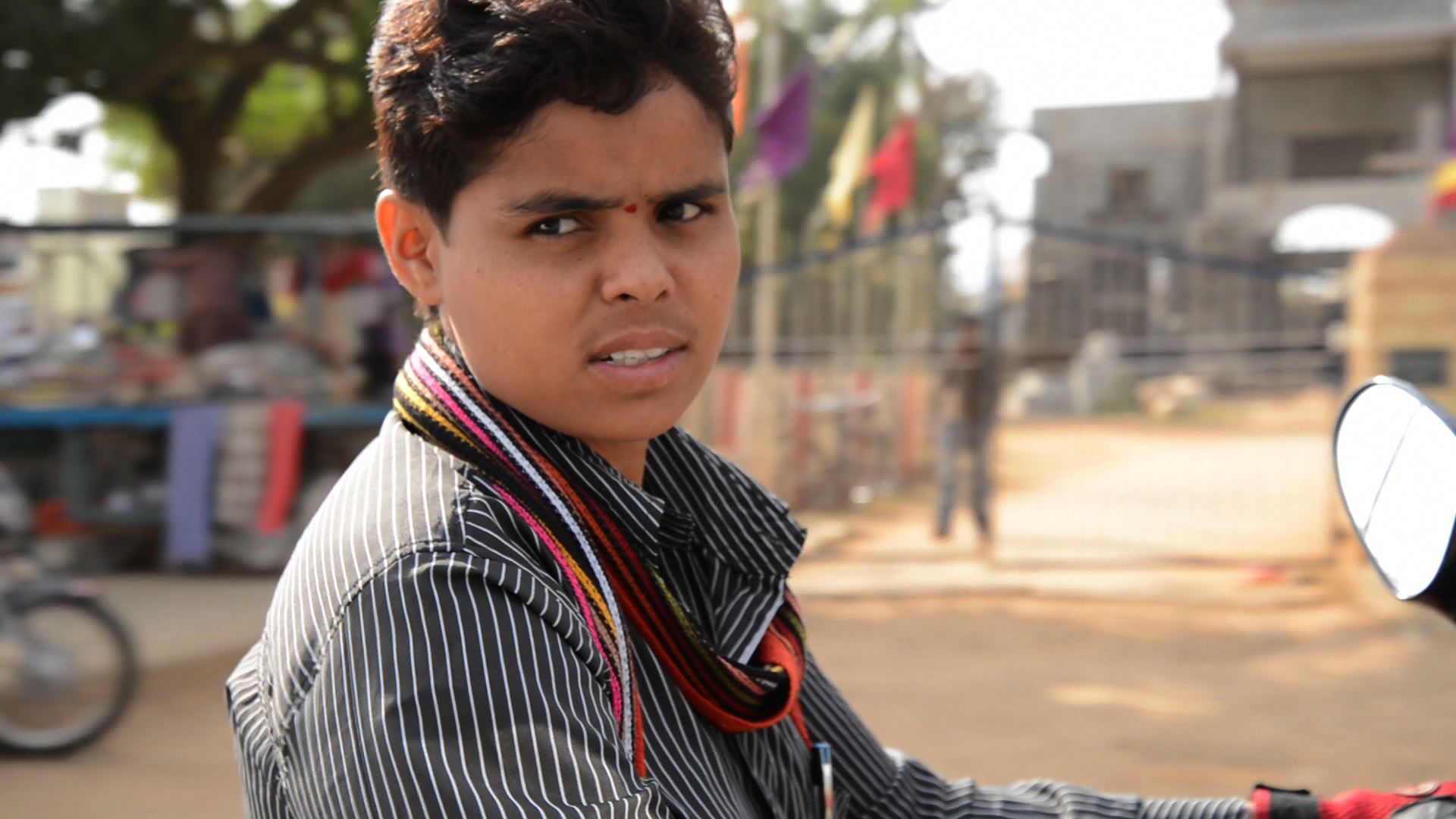 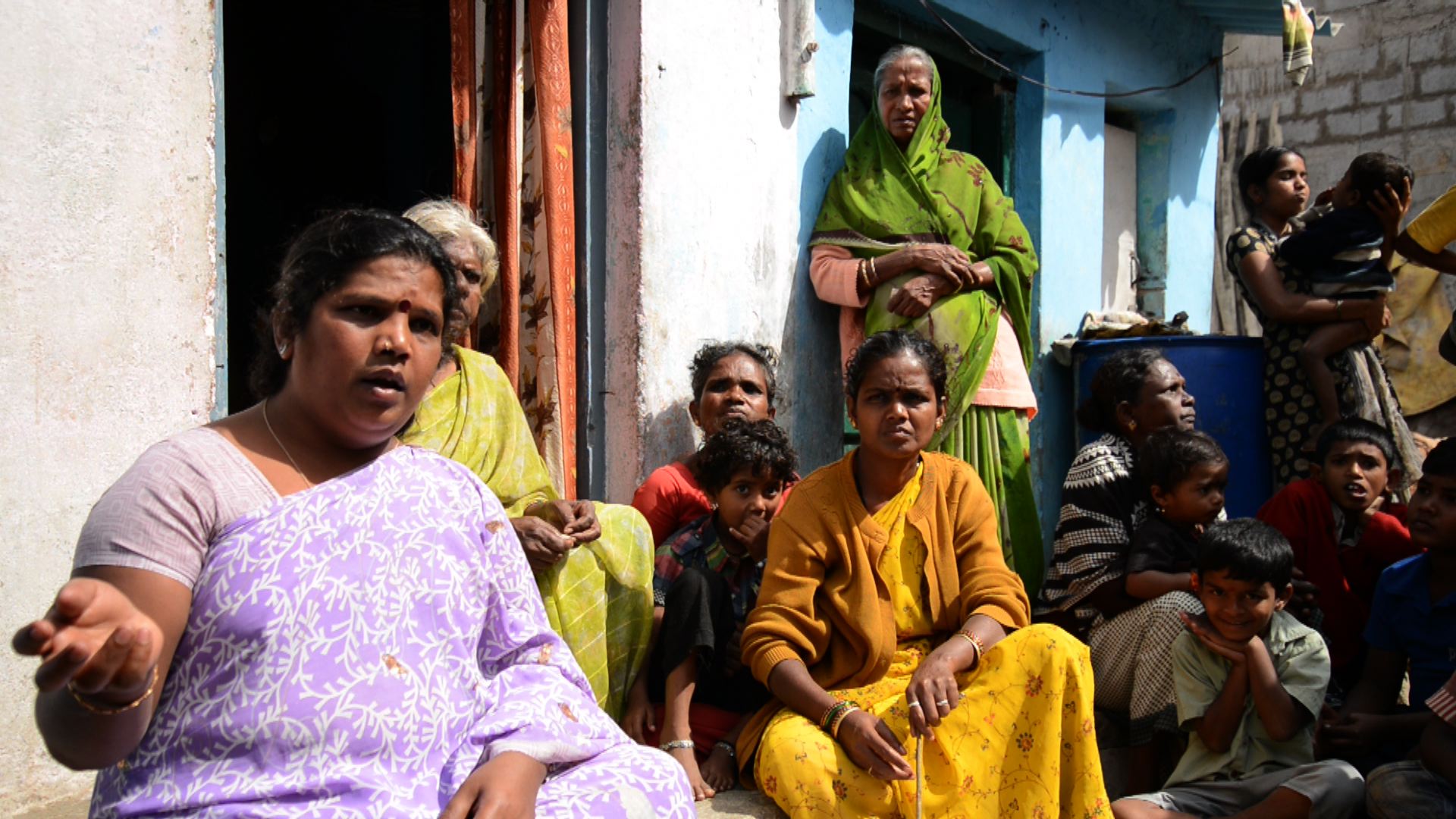 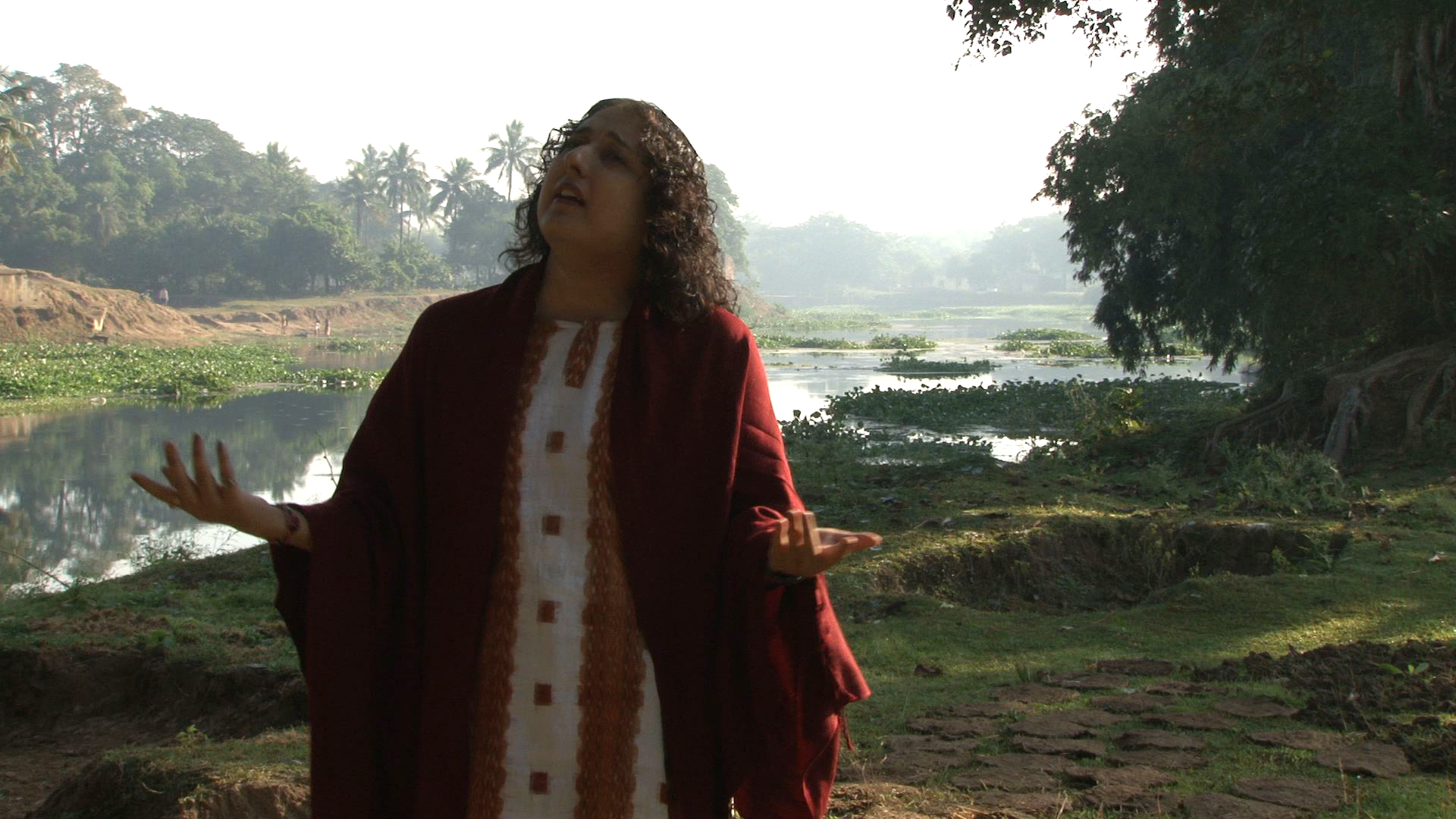 GENDER TALENTS is a web-based project by artist Carlos Motta that engages movements and discourses for gender self-determination within trans and intersex communities internationally.

GENDER TALENTS features an online archive of video portraits of trans and intersex activists who thoughtfully perform gender as a personal, social, and political opportunity rather than as a social condemnation. Based on in-depth interviews conducted in Colombia, Guatemala, India and the United States the portraits expose the ways that activists challenge the bio-cultural “foundations” of society and question gender norms from the perspective of sexuality, class, race, ethnicity, and disability.

GENDER TALENTS documents the ways in which society conditions and regulates bodies and how gender activists build politics of resistance and action. From Joggapa and trans communities in India, to sex workers in Colombia and Guatemala, to intersex activists in the United States, these individuals and organizations fight for state recognition, the right to self-determine their identities, self-govern their bodies, access to work, health benefits, and other pressing issues.

GENDER TALENTS is also an ongoing platform for physical events that reflect on alternative ways to think about the rigid nature of the gender binary as it is enforced in society.

DONATE
Please note that the LGBTI organizations represented in GENDER TALENTS accept donations that assist them to continue their important work. If you are interested in contributing financially, with equipment, or in any other way, please contact Carlos Motta at mottacarlos(at)yahoo(dot)com, who will gladly act as a link to any organization you’d like to support.